Why LGBT History Month matters to people with learning disabilities

The Wild Rainbows is our LGBT+ Advisory Group. The group makes sure people who identify as LGBT have their voice heard at Stay Up Late and Gig Buddies.

We recently discussed LGBT History Month which takes places each February. The Wild Rainbows wanted to share their own experiences with others to show why LGBT history is important.

We began by watching this short BBC film celebrating LGBT History Month. The film asked people in Brighton how much they knew about LGBT history and some of our heroes of the past.

What did we think of the film?

“I enjoyed watching it.”

“I learnt things from this. It was nice to see Brighton.”

“I didn’t know half the stuff so I definitely learnt more about lesbian and gay history.”

What do we want to tell people reading this blog?

“Stand up and be proud.” 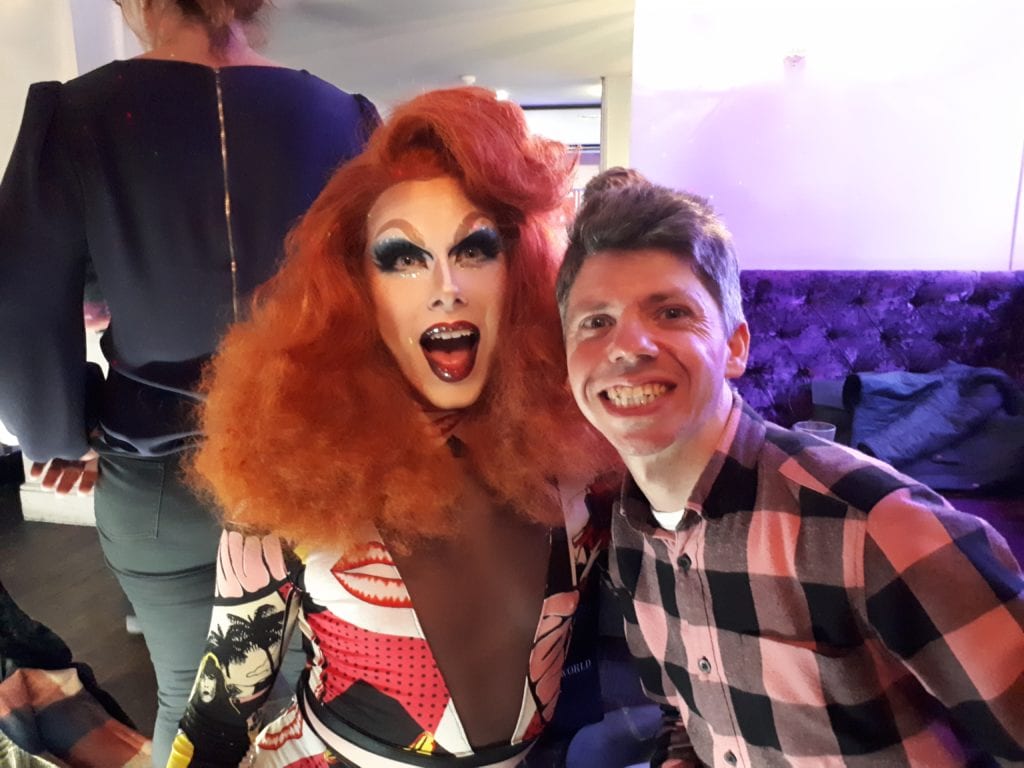 Did any of you get taught LGBT history at school?

Did you feel quite isolated while you were growing up if it wasn’t discussed at school?

“Definitely. It needs to be taught more.”

“It was worse for me because I was beaten up for it. People found out I was gay and started attacking me.”

“How can people be so cruel?”

“When I was at college some of the girls picked on me. Obviously I went to the teacher afterwards and she had a right go at them. And a few of them after it happened came out gay themselves. So I thought charming! You bully me for that and then you come out gay yourselves.”

“My friend texted me the other day and he said you are what you are and no-one can change it.”

Wild Rainbows – Out and proud! 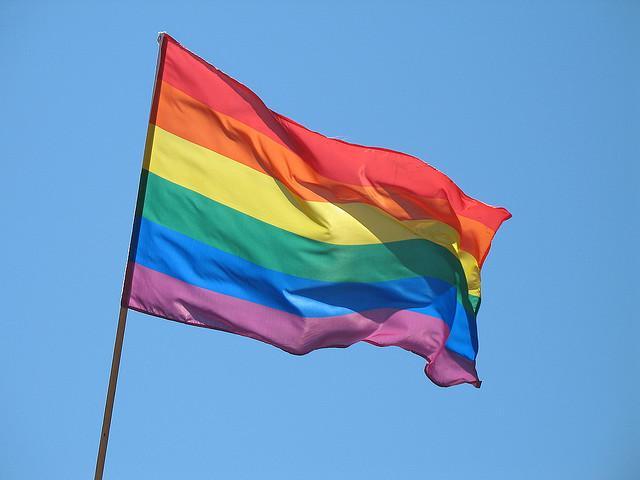