Three heroes called Andrew and why we love volunteering

We are always truly blown away by the volunteering contributions people make to the Stay Up Late and Gig Buddies movements!

And it just so happens that three of them recently have been called Andrew. So here you go, three heroes called Andrew…

Paying tribute to 3 volunteering heroes of ours called Andrew… 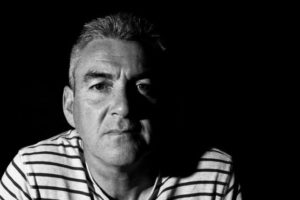 We’ve recently been lucky enough to have a film made about our work by a talented film-maker called Andrew. ‘All day and some of the night’ features interviews and footage from Heavy Load and tells the story of the Stay Up Late campaign, how this initiated the idea for our Gig Buddies volunteering project, and what Gig Buddies looks like now. It features buddies like Kate and Penny, who have been buddying a long time, and others who are just meeting like Tom and James.

I’m going to pinch Penny’s line at the end of the film, as she describes Gig Buddies, to describe this excellent portrait of our work: 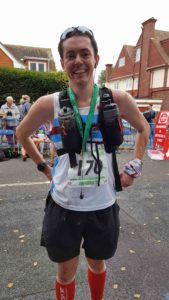 Andrew finishing his marathon, photo taken by his Gig Buddy

Andrew has been a gig buddy volunteer in Eastbourne for a couple of years now, and he’s been brilliant at gig buddying. But this is actually about something else he’s put into the charity recently. Andrew is a runner, and not the kind of runner who puts on their dusty, cobweb covered running shoes, leaves the house for a five minutes and comes back to collapse in a heap. He’s a runner who means it!

In his own words, he decided to fundraise this year, “for the charity Stay Up Late, who run the gig buddies project I volunteer with and decided I needed to do more than just run a marathon to raise funds.” So last month he took on the October Running Challenge. Comprising 90 miles of running over 3 events.

This included his longest run ever of 38 miles from Guildford to Shoreham, a fortnight later followed by a 6 hour running challenge, The Tigger Bounceathon challenge in Ashdown Forest, where he ran at least 30 miles.Finally, he ran his local, Beachy Head marathon, which if you’ve ever been to Beachy Head you’ll know involves some seriously evil hills!

Andrew number 3: The front man in a band 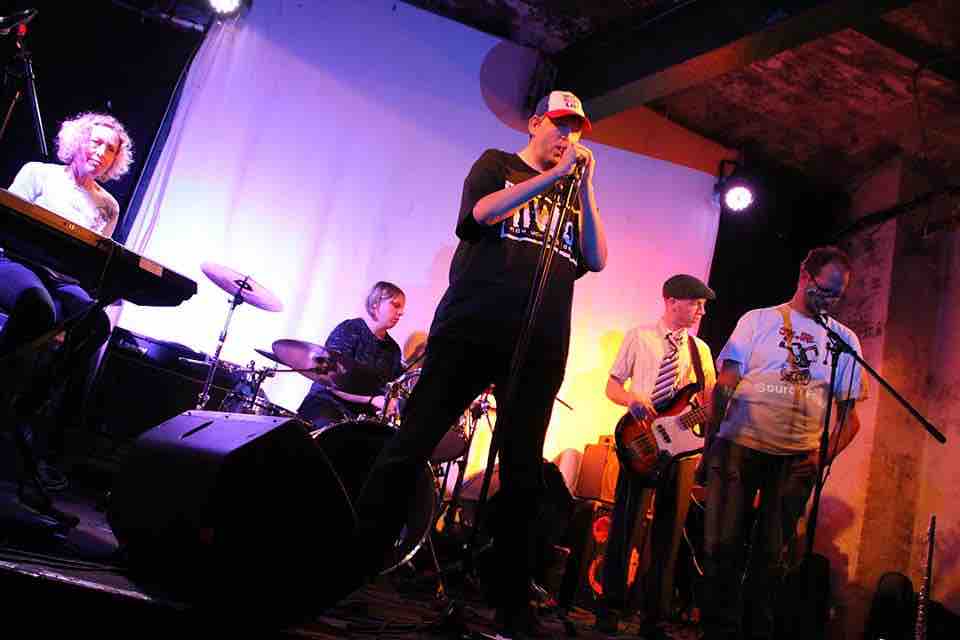 We recently put on a fundraising gig at the Green Door in Brighton, to celebrate 10 years of Stay Up Late, with an amazing line-up of Band of Holy Joy, ASBO Derek and the Revs. All the bands were amazing, and we’re so grateful for their contributions. The Revs is an energetic rock n roll band, fronted by a man named (you guessed it) Andrew. Andrew is a gig buddy participant, but he’s also volunteered for us loads in the last four years, interviewing new staff and helping to lead training for new volunteer gig buddies (he probably trained Andrew number 2 and the volunteers featured in Andrew number 1’s film). The Revs show got the crowd truly warmed up for the night, and Andrew’s speech with Daniel and Harry really articulated why it’s so important to keep fighting for the right to Stay Up Late.

Thank you Andrew, Andrew and Andrew

You are shining examples for Andrews (and other people too) world over, of what can be achieved when Andrews throw their passions into making the world a better, more equal and more inclusive place.

And to quote Paul at his recent TEDx talk, “anyone can be a hero and not just for one day”, if you use the things you already love doing to get involved in volunteering and make communities stronger for people with learning disabilities.