Taking the #NoBedtimes campaign to Cheshire

Blog by Daniel Randall-Nason, one of our Stay Up Late Ambassadors. Daniel talks about his recent experiences speaking at the Learning Disability Week conference hosted by Cheshire East Council

Taking the #NoBedtimes campaign to Cheshire

Last year we wrote to all the councils in the country asking them to support our #NoBedtimes campaign. As part  of the follow-up  work we have been working with individual  councils. Cheshire East was one of those councils. We did a Zoom presentation for their Learning Disability Partnership Board and we were also invited to take part in their main Conference in June during Learning Disability Week.

The Journey to Cheshire

It was a bonkers journey with cancelled trains, rail replacement buses and lots of chaos. 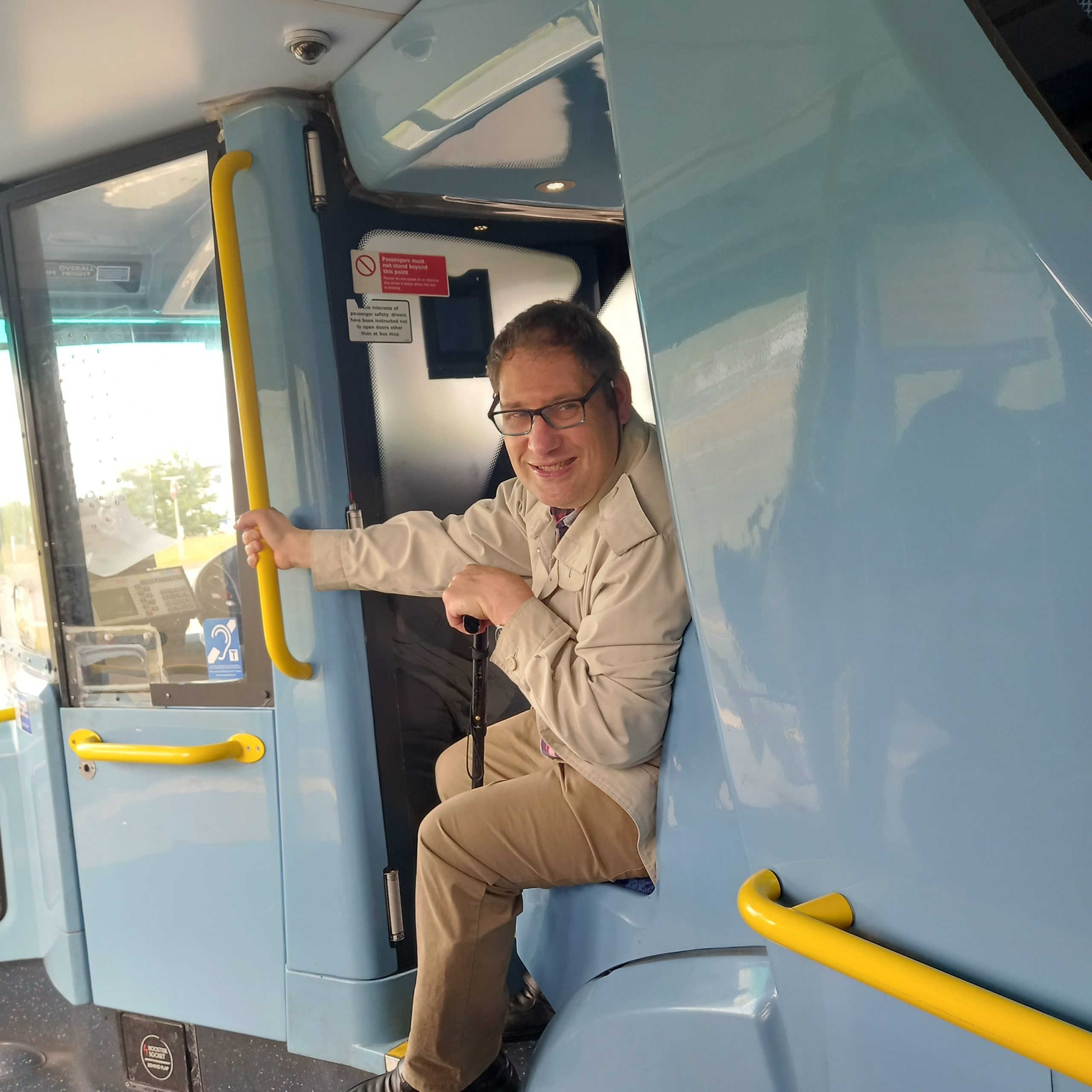 The guards were generally helpful though and we got to our hotel with time for drinks in the local pub. And a midnight pizza. 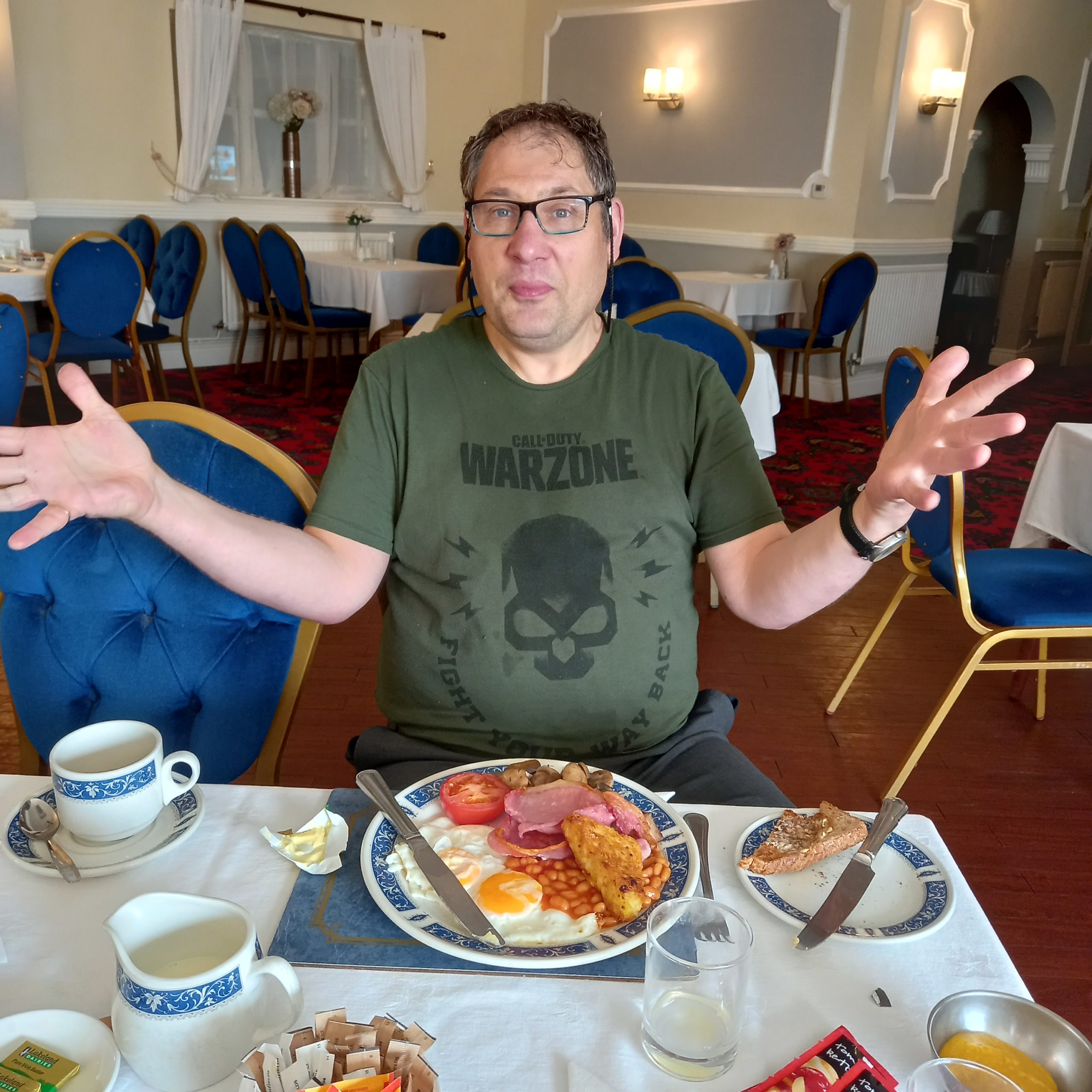 The Conference Centre was very posh but it actually used to be a secure psychiatric hospital.

But it’s nice to see it hosting a Conference about improving the support for people with learning disabilities. 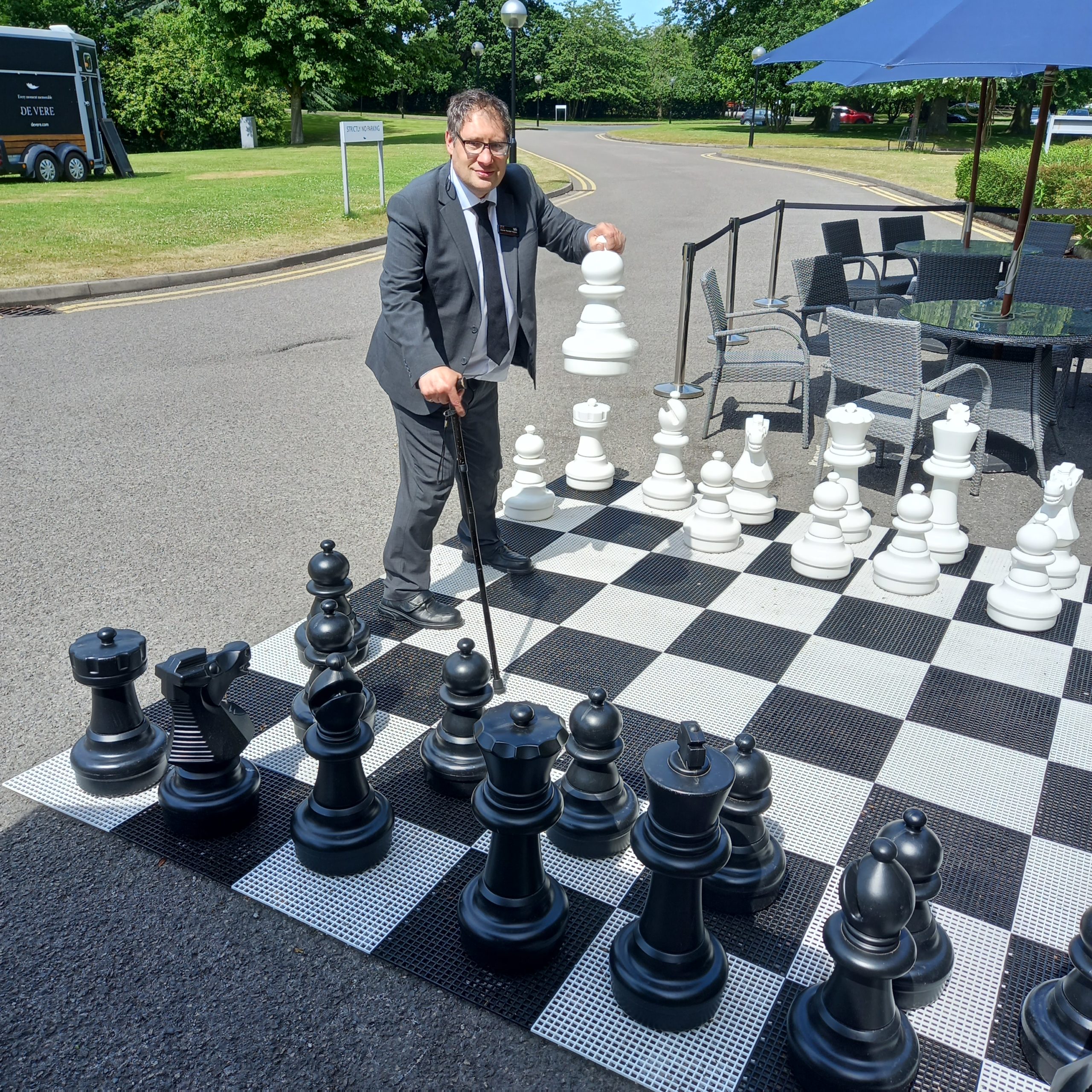 What the Conference covered

The Conference was divided into three parts: The PAST, THE PRESENT and THE FUTURE.

The first section was about the way people used to be treated. Things were very institutionalised. People with a learning disability often had very little freedom and were kept apart from the local community. Cheshire East has a Heritage Project to remember these people.

Over lunch we networked and chatted to the local vicar.

And then after lunch the next part of the conference was all about the future:

For this part the Conference organisers had asked us to talk about Stay Up Late, Gig Buddies and the #NoBedtimes campaign.

Darren introduced me saying I would be doing most of the talking. Darren told everyone that this was our first real live Conference talk since Covid.

Then it was my turn: I told people our charity is all about staying up late, going to gigs, #NoBedtimes and making our own  decisions. I then told people about how the charity was formed from the band called Heavy Load

Our Director, Paul Richards, set up the charity because he was fed up of people having to leave Heavy Load gigs at 9.30pm because they couldn’t get the support to stay out late.

At this point I told people about winning the Queen’s Award and we got a huge round of applause from everyone at the Conference. 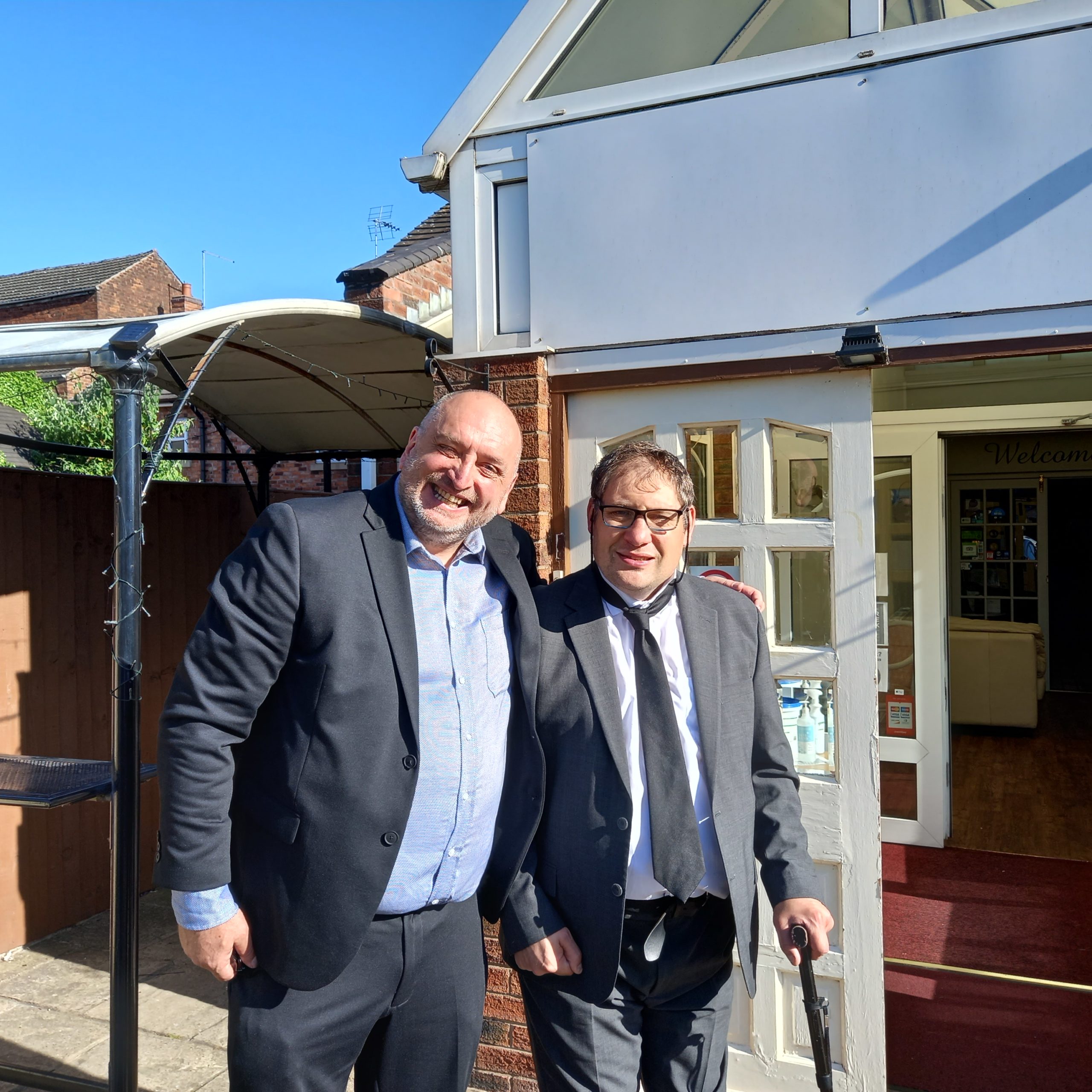 The other thing we do is campaign:

People with a learning disability are often told there is not the staff to support them to be out late at night.

Some residential homes lock their doors at 10pm and residents are not given a key. But it should be our choice. 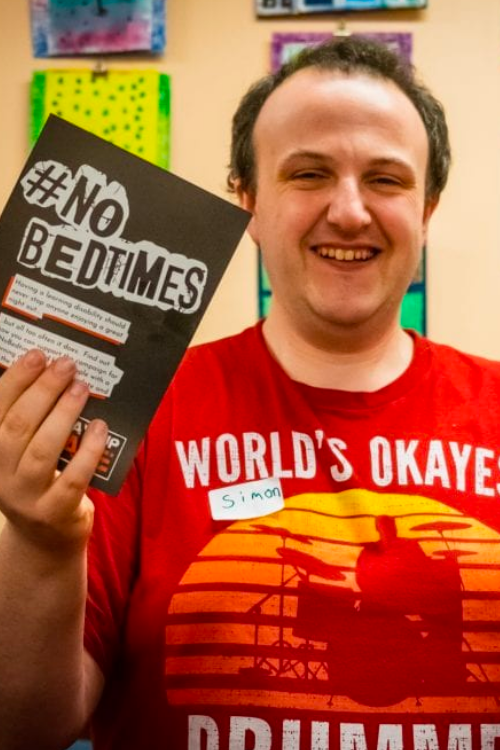 When we go out to gigs we want to stay for the whole thing not leave when the carer says it’s time to go.

Getting the word out

To help our campaigning we have a group of Stay Up Late Ambassadors to get the word out.

Ambassadors do things like giving talks, handing out flyers at gigs, writing blogs and encouraging people to support our #NoBedtimes campaign. 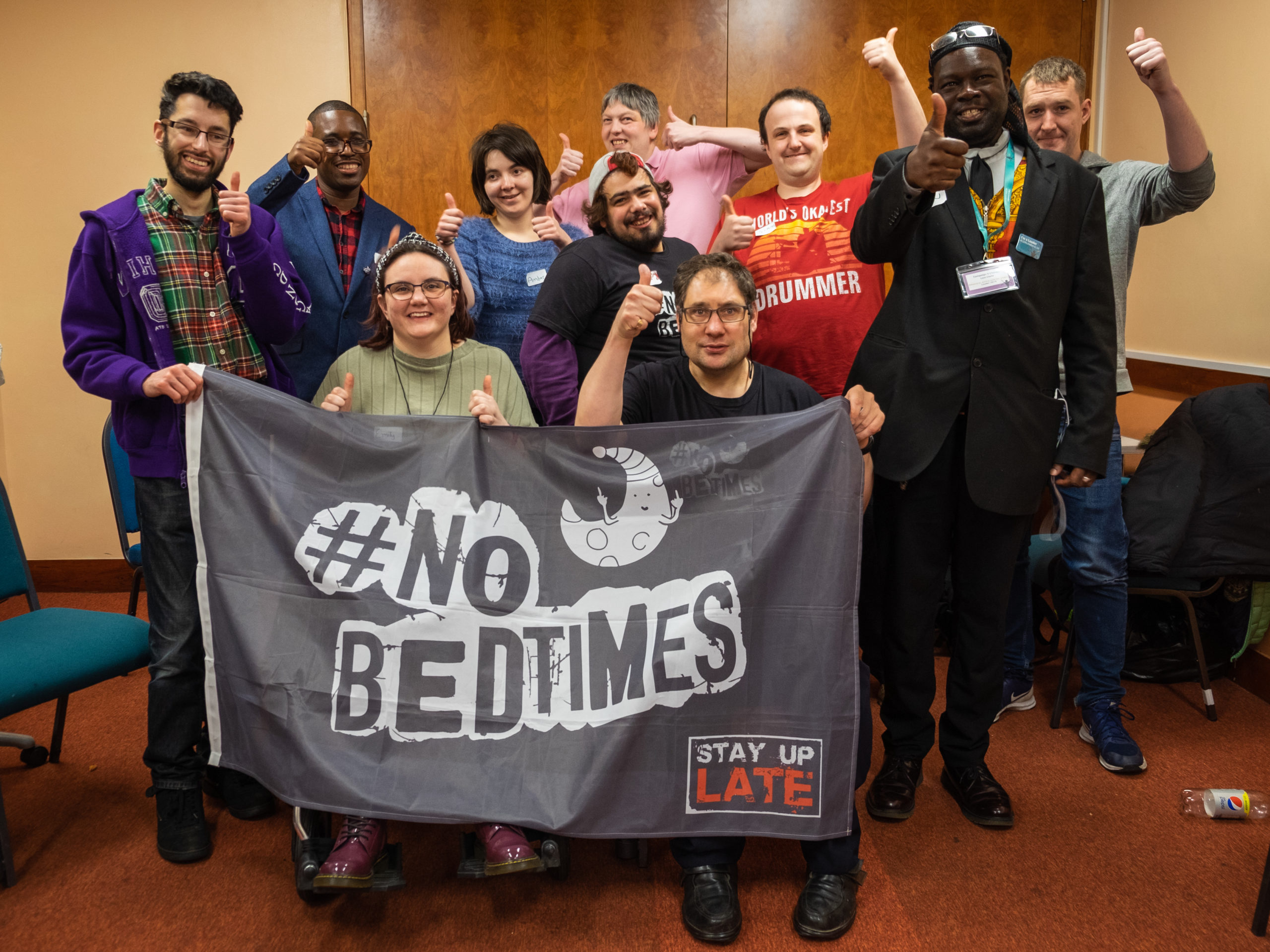 We wrote to every local Council asking them to support our #NoBedtimes Campaign.

We asked them to make sure that all of their Social Care Contracts had flexible support which allowed People to Stay Up Late, GO OUT and HAVE FUN!

What local councils told us

A number of councils said they support our campaign and told us about the changes they have already made.

Some have made sure that flexible support was written into all the contracts they signed with support providers.

It’s more than just getting the right words though. Some councils are really leading the way!

Hampshire have had a commitment to flexible support hours in all contracts since 2015. To make this work better they are also changing their payments system for support.

Other councils admitted that there was still work to be done. The good news is that many are willing to learn from others.

I finished my talk by saying that the work we do is really important but it’s also helped me become more confident, too.

Being a Stay Up Late Ambassador has been really good for me. I have spoken at conferences. I have been on Radio 4 and I’ve been on the One Show. All for the cause of staying up late and #NoBedtimes! 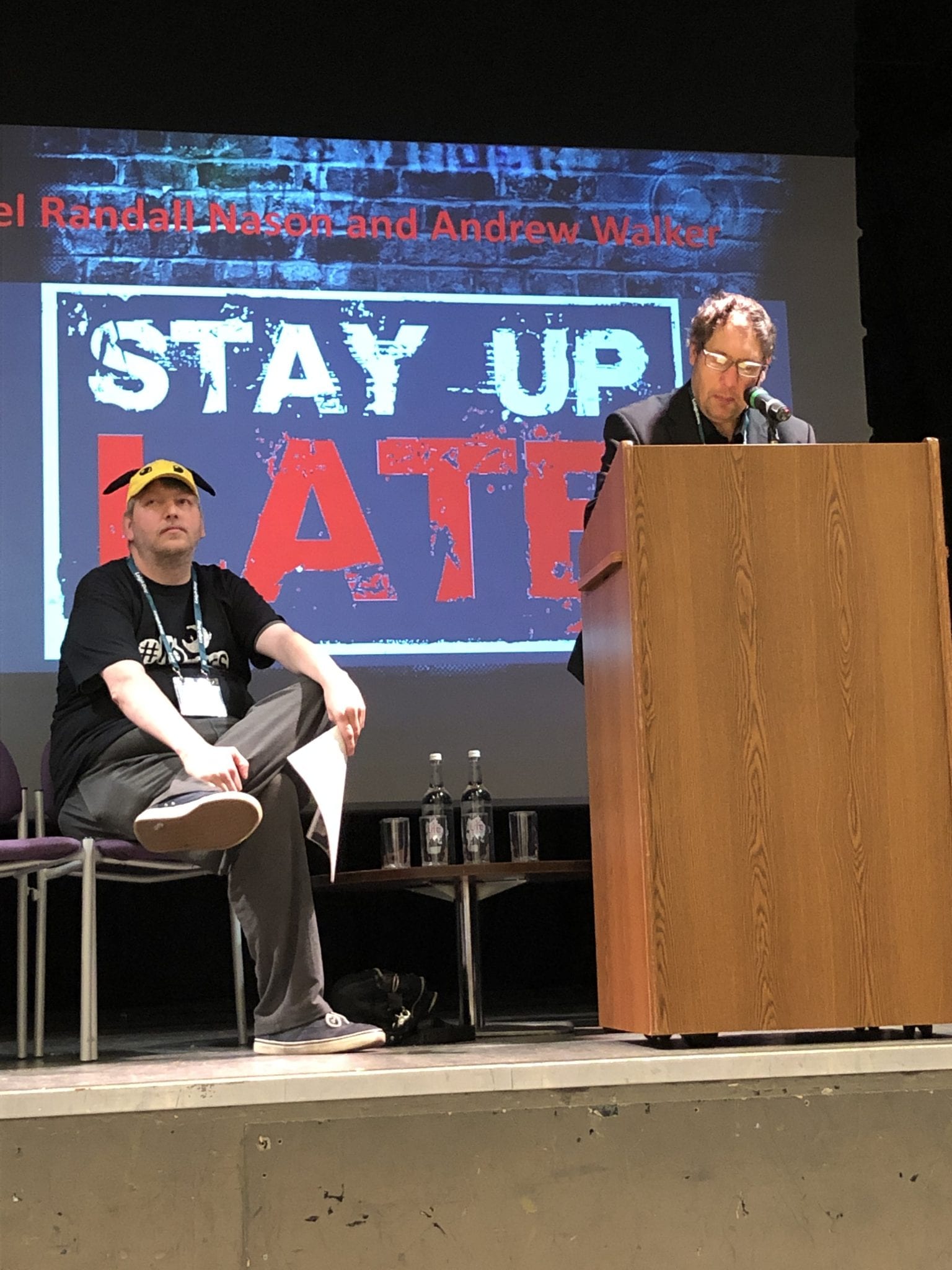 I would like to thank all of the conference organisers at Cheshire East for putting on a great conference.

THIS WAS WRITTEN BY DANIEN JOHN RANDALL-NASON, A STAY UP LATE AMBASSADOR