Supported Employment – how not to do it, and how to do it too!

A post by our Gig Buddies Project Manager telling the story of one of our participants and his experiences of a nightmare supported employment placement, but also how a an unofficial placement with people who just ‘got it’ worked so well…

Part 1 – What a way to make a living?! The story of a work buddy and a work nightmare

I went to meet a gig buddy participant today, who lived in one of Sussex’s towns with his Dad (I’m going to change his name to Bill, for anonymity). By the end of our tea and chats he was really eager to join Gig Buddies, but he’d been really worried about it before. This was because he’d lost all his social confidence, he said, from his experience of working.

Lots of people with learning disabilities love having a job, learning new skills, earning money. But Bill’s story of work has so much to tell not just employers but whole communities about including and valuing people with a learning disability. As Bill’s dad said, ‘It’s all very well getting people into work, but if then they just get left, what’s the point?’ 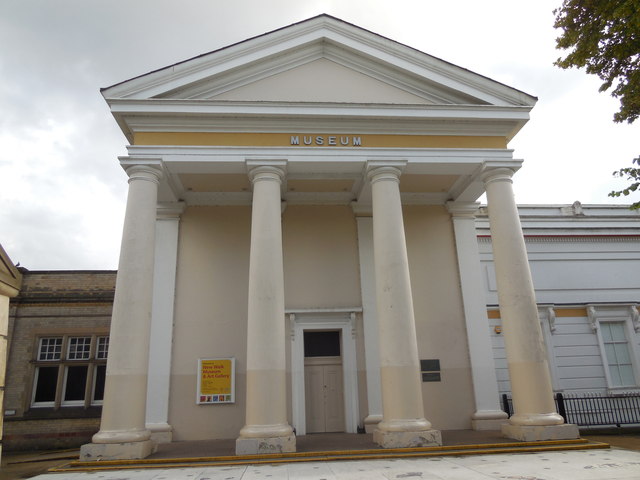 Bill didn’t work any more, but had worked previously for his town council, in a museum, for many years. It had been good for several years, because luckily, his colleagues were friendly and helpful. Unfortunately a few changes in staff down the line, Bill’s colleague’s had zero disability awareness, and were frankly not very nice! That would be ok if the staff could do a bit of disability awareness training and knew their responsibilities about making reasonable adjustments, observed a bullying policy, but Bill wasn’t able to rely on these things, he’d been relying on his colleagues happening to be nice people, he’d been relying on…well…luck. 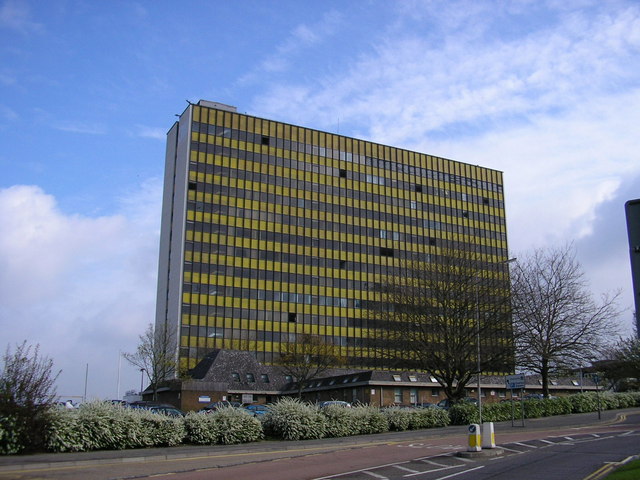 Bill has so much to give, he’s friendly, he’d had years of experience in the museum, he was enthusiastic and great with people. But when Bill was made to feel undervalued, the council’s response was to shuffle him round from department to department, without telling any of his temporary colleagues who he was (let alone a few pointers in supporting him in the workplace). In the end Bill’s confidence was so low that he didn’t feel able to go to work any more.

But rewind a few years back in Bill’s life…back in the 1980s, as a young man, Bill’s neighbour had helped him secure a job with a television company. And his employers had come up with the ‘radical idea’ (if we do say so) of buddying him up with one of his colleagues, so that he could be sure that somebody who had an understanding of how his disability affected him was looking out for him. They became great pals, often going to footy matches together at the weekends.

So in this case the company were able to benefit from everything Bill had to offer, the person he was buddied with was able to make a new connection with somebody who may see the world a bit differently from them, and Bill could benefit from a job, and everything that comes with that. 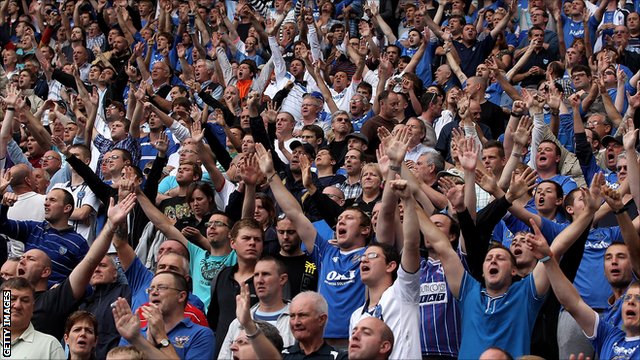 All this, through an introduction between Bill and another person in his ‘community’. This time his workplace community – but the same applies in other definitions of community, as we see every day when we follow the journeys of people with and without learning disabilities that we introduce to be gig buddies.

Have you got good or bad experiences of supported employment that you’d like to share with us? 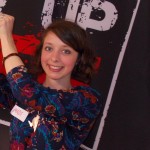 (none of the images in this article refer to anything mentioned, except for Madeline of course!)