We found ourselves in the world of social franchising purely by accident. We came up with the idea of Gig Buddies because we thought it would be a good project to run in our city Brighton and Hove. People got excited about what we were doing and ever since we’ve had a steady stream of people wanting to know more and how they can set up the project in their own towns. We’re now happy to say we’ve got partners in Sydney, Edinburgh, Portsmouth and Halifax and more to come (hopefully).

Developing these relationships with partners takes time and I spend an awful lot of time talking to people where plans come to nothing, but that’s to be expected, funding is hard to come by these days, and also it may just not meet the strategic objectives of another organisation at that time. We really expect that, and if we didn’t work in that way we wouldn’t have formed some of the fantastic partnerships we now have.

However, something darker happened this week, when an organisation from Melbourne, who’d approached about starting Gig Buddies and said they’d decided it wasn’t for them, appear to have set something very similar up called ‘Band Mates‘. Mmm, that’s just not the way we like to work.

Back in the Heavy Load days our approach to cover versions caused us some difficulties. In the movie there’s the scene where we go to EMI to find out how we can get permission to re-record Kylie’s version of ‘Can’t Get You Out Of My Head’ and we were told that as long as we kept all the lyrics as they had been written it would be fine. However, if we changed anything it would be classed as a parody and in this case the composer’s permission would need to be sought.

It was a tricky situation for us because Simon used to find it hard to remember all the words to songs, and would often make up his own highly entertaining alternatives.

Maybe the best ‘cover song’ we did was Groove Armada’s ‘I see you baby’. Our version totally rocked and we’d turned it in to a grunge anthem using none of the original chords. We also changed most of the words to “I see you baby, arseholes, arseholes, arseholes”. It was a great song to play live and we could have easily have claimed that we’d written a brand new song. But we didn’t we wanted to pay respect to the original composers for giving us the inspiration to do something different with their song. I doubt they ever heard it but it was a staple in our live sets.

I was reminded of this recently due to the worrying email I’d had this week. Last year we entertained a visitor from another country who was interested in setting up Gig Buddies in their city. We spent a good amount of time with them and talked a lot about what we do. Later in the year I received an email to say that they’d decided not to go ahead with it.

This week’s email revealed that they’d not actually been quite straight up about what they meant about not going ahead with it. What they’ve actually done is create a ‘brand new’ project called ‘Band Mates’ as a pilot for 8 months.

The only way is ethics

Now I don’t want to come across as sounding bitter but as a charity, and personally, I try to work in a way that transparent and community minded, sharing what we do as much as possible. With Gig Buddies we obviously have to charge partners a licence fee because we can’t work for free, and also want to give them as much support as possible. But in return they get a shed load of things that we’ve developed over the past 4 years. 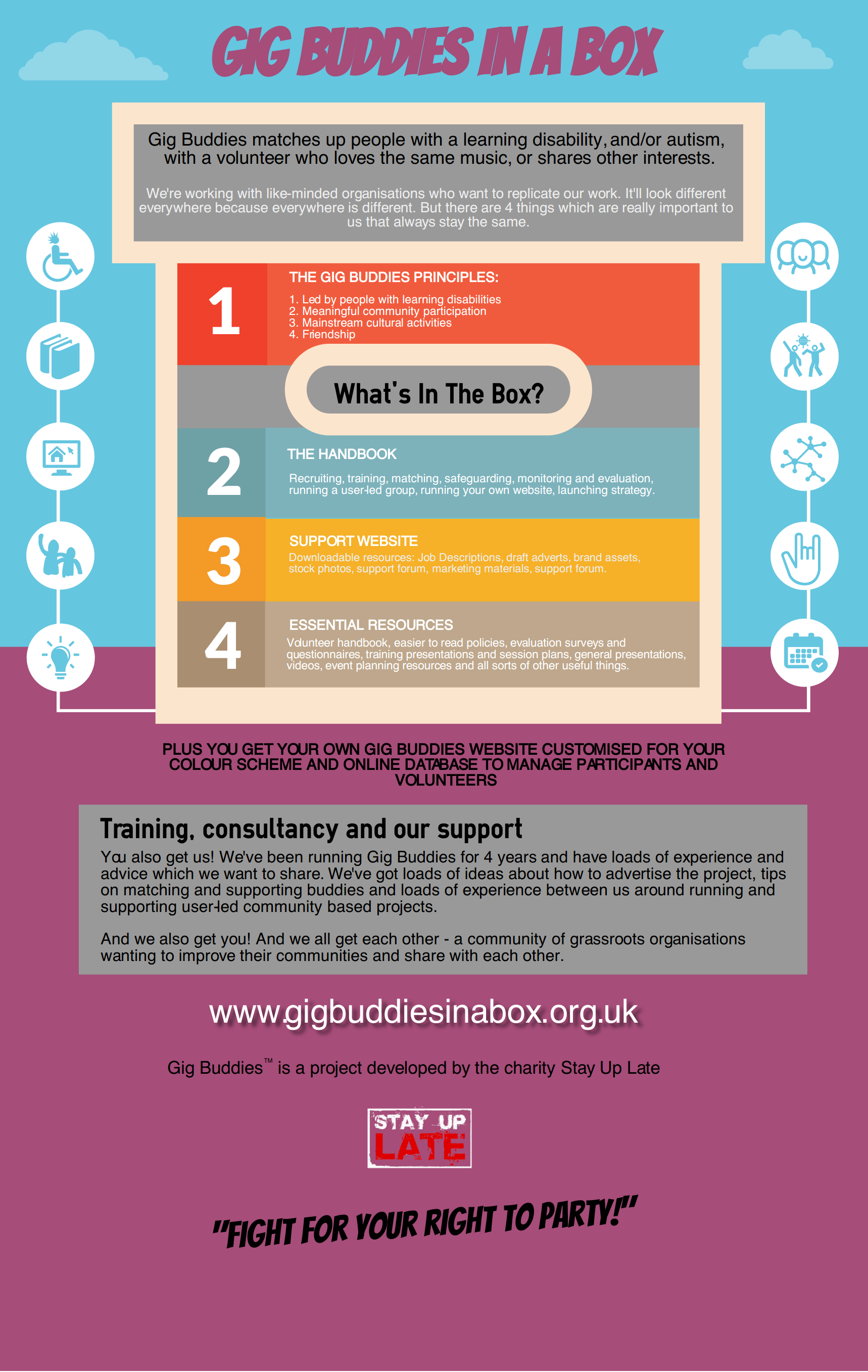 Of course calling it ‘Band Mates’ sounds cynical but also misses the point of what Gig Buddies is all about. It’s about defining your ‘gig’ which can be music, it can be nature walks, drag artists, going to church, drinking tea and eating cake, or performing at open mic nights. We’ve supported people to do all these things and the point is it’s about personal choice. Limiting it to ‘bands’ misses the point.

To hear that another organisation would decide to go ahead and create a ‘parody’ of our work is disappointing but I also think it’s unethical.

It’s one thing to say “we’ve thought about your project and decided it’s not for us” to saying nothing and replicating our work without so much as the courtesy of an email. That seems underhanded to me.

In my book it’s unethical to not give credit to people who’ve spent a lot of their time in creating something, and then to seek to take the credit for yourself. (Like paying due respect to Groove Armada). But it’s also unethical to waste tax payers money on re-inventing something that’s already working well. Not only that but we’re learning from our partners and evolving the project as a community of people running Gig Buddies projects in other towns and countries. Why would you not want to be part of a collaborative community for good?

But for me the biggest ethical issue is that you simply can’t run a ‘Gig Buddies style’ project as an 8 month project. Our experience is that the matching process in a city can typically take around 6 months, quite often more. So it’s simply irresponsible to set up a project like Gig Buddies as a short-term pilot. You’ve got to be in it for a longer term because otherwise you’re contributing to the inequalities that people with learning disabilities already experience, raising their hopes and then not delivering.

Rip us off and start again?

Sadly this naturally will make me wary of sharing things in the future. I don’t like be taken for a ride as it goes totally against my philosophy that we should all be working in a sharing and collaborative way. As I always say ‘there’s absolutely no room for egos in social care’. I see ‘Band Mates’ as a quite deliberate attack on my community minded approach, and that of other people who I also deeply respect.

The good news is that we’ll be bringing news of Gig Buddies Halifax and Portsmouth soon and you can also find out more about how you can get involved here www.gigbuddiesinabox.org. 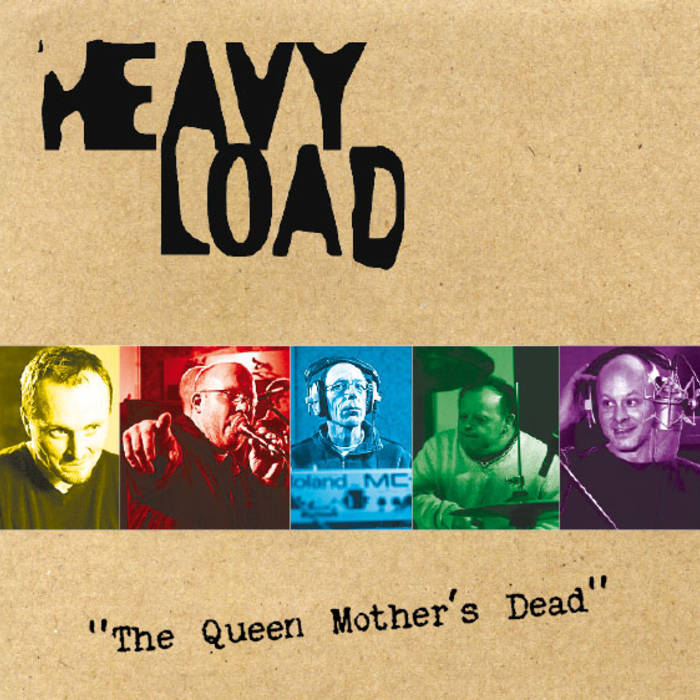