Self advocacy group Speak Up Sutton – Speak Up!

Speak Up Sutton, a self advocacy group based in South West London, have been doing some fantastic work in developing the work of the Stay Up Late campaign and it was lovely to meet the group last year and attend a couple of workshops where they looked at how they might be able to change things. 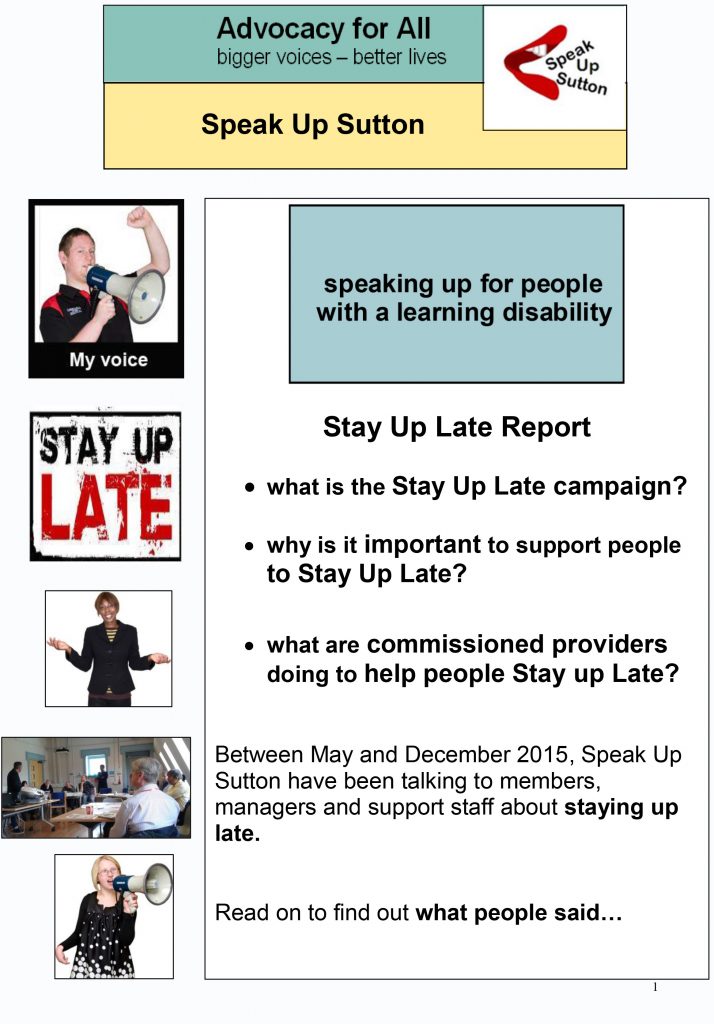 We’re really grateful to Speak Up Sutton group’s hard work, we really do get excited when we hear what work people are doing round the country, this is the only way that we can hope to make change happen by local groups creating pressure fro change and keeping positive.

As I read the report it also got me feeling annoyed too. There’s some really good things that jumped out of their findings but there are also some things that aren’t so good.

Here’s some quotes from the group:

“It seems like some staff want an easy life!”

“If you want to go it should be up to you, not the carers,

what time you go out. The carers should be there to help you.”

“Staff shifts should finish at the right time so people

can go to all of their activities.”

I just love that last quote “Staff shifts should finish at the right time” – true wisdom.

Thank you Speak Up Sutton!

The things that really bother us about their findings

The reason the following comments really bother us is that they reveal the continual power imbalance that people with learning disabilities face.. The people being supported are being denied their rights and being let down by the very people who are meant to be supporting them:

“This is what we’ve always done.”

There’s often this sense that people say “This is what we’ve always done” – how difficult must it be to live in a setting where you’re aware that this is the culture?

There was a comment that it’s difficult for staff who work a lot of hours and have low wages. This really points to a poor culture by the organisation providing the support. We acknowledge that it’s not the best paid work in the world but it’s a great job if you can get it too, if you’re the right kind of person. For me this comment creates a depressing picture of a disinterested support worker who gets in to work in the morning and thinks “how can I do the least required today?” and can’t wait to finish at the end of the day. Instead of those support workers who come in and think “how am I going to make every minute of today great for the person I support?”

(Read our blog post about our views on Valuing Staff).

“Residents need to think ahead about what they want to do”

I think the onus should be on the support team to help them do this. We simply can’t blame ‘the residents’ for not being organised and forward thinking enough to plan their lives. That is beyond unfair.

“More events to go to that are on at the right time.”

This is becoming a common thing and we totally understand why. There are great club nights up and down the country which are run by small teams of enthusiastic and hard working people who get despondent when they see most of their clubbers leave by 9pm. The answer? Start the evenings earlier.

The thing is that is not the answer! At Stay Up Late we’ve talked about what to do to try and encourage this not to happen as we see it as the start of the slippery slope. However, we don’t want to criticise those clubs who are trying hard to put good nights on for people.

We’re going to think more about this and see what ideas we can come up with to try and support clubs to campaign more to get people to stay.

And as for putting ‘more events on at the right time’ – well the next time you want to go to a Beyonce gig let me know and we’ll give her a ring and see if she’d mind finishing early!

“Residents need to show respect and be reasonable”…….. 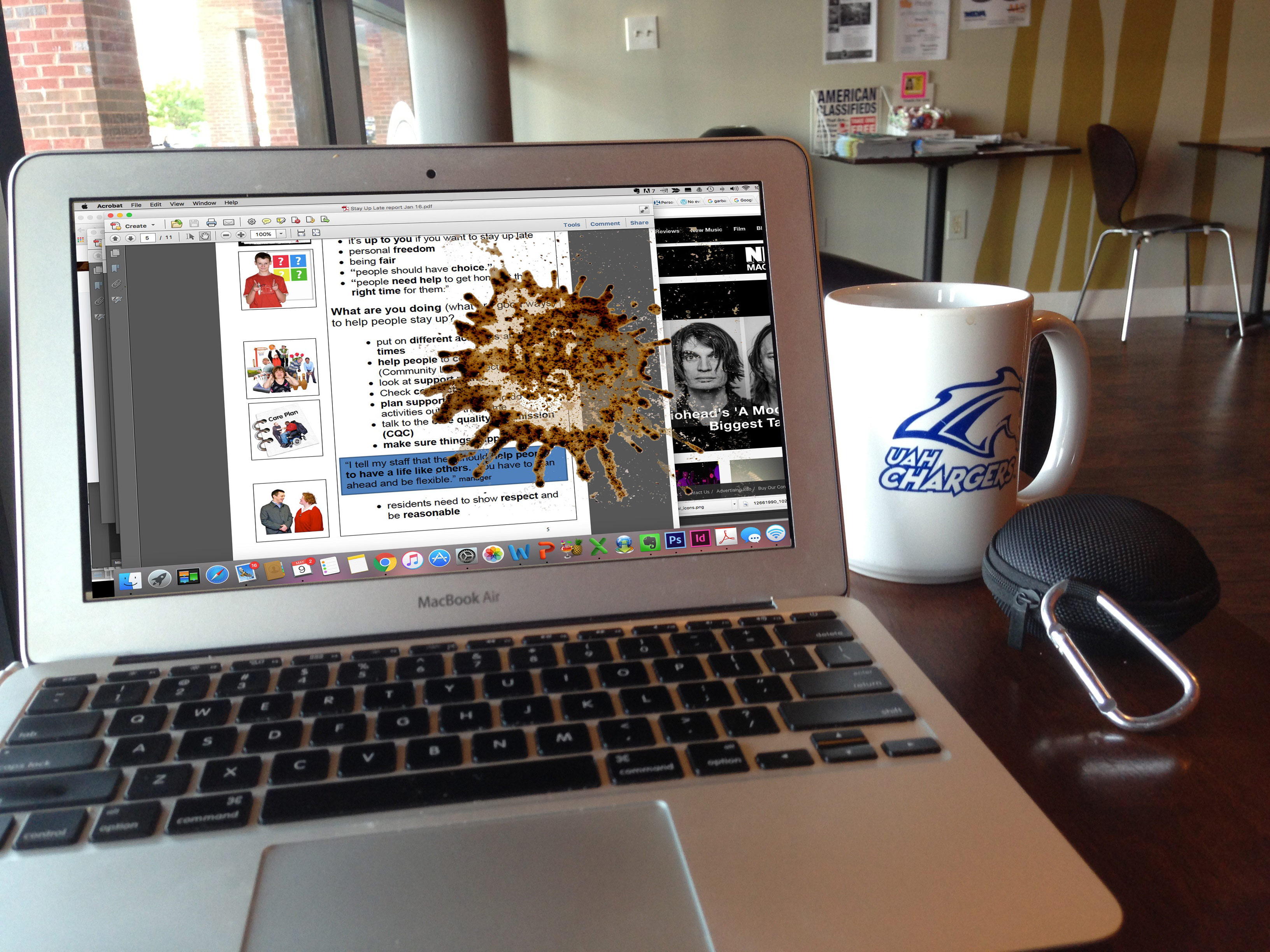 I really think that the ‘residents’ have every right to be unreasonable and they should be the ones to demand to be treated with respect. I have no idea who said this but I’d love to invite them to a focus group. In fact if you think about all the opportunities denied to people by inflexible services I think people who use those services have every right to tip the balance of the ‘scales of unreasonableness’ for many years to come!

“Their evening activities include watching TV, computer games and listening to music”.

Another comment was they like to Stay up Late doing jigsaw puzzles. Not only is this comment completely missing the point, it also infantilises the ‘residents’ (now they’ve got me using that word!). Stay Up Late is not about time you go to bed. Staying Up Late is all about being part of nigh time culture and the opportunity to socialise and see your mates.

To say ‘they can watch TV and play computer games’ is extraordinary box ticking by people who aren’t being encouraged to challenge the culture they work in. This probably stems from poor leadership, and poor training, and a complete misunderstanding about what we’re campaigning about. Stay Up Late is about choice! The choice to decide what time you go to bed.

This is classic stuff, why not blame the not-for-profits arts groups and volunteer organisations for not putting enough things on (at the right times to suit the support workers). I’m lucky enough to live in a town which has quite a few pubs, a cinema, a park, community centre, theatre, church, comedy club….etc, etc, etc. Actually it sounds like a lot of other towns I can think of. The point is there are probably more than enough opportunities where everyone lives, if the support to access them is right.

I don’t know where to start with this one. As I’ve said earlier I know it’s not the best paid work but how will anything ever get done with staff who have this attitude. I wonder what the imaginary hourly rate is that they have in mind which will oil their gears in to motion?

So here we have people with learning disabilities being taken away from a night without anyone even explaining the reason to them, no matter how unfair.

I don’t need to say anything about how upside down this statement is. Rotas should be used as tools that are able to make stuff happen, not the restraint that prevents things from happening, probably causing people mental health issues as a result.

It’s a bit like a hammer. A hammer is really good if you want to make something out of wood and nails. A really useful tool. It’s also really effective if you want to rampage round your neighbourhood smashing car windscreens.

It’s not the hammer’s fault that the cars get smashed up. It’s how it’s that tool is used.

“The carers feel they can only support their clients if they are paid for all the hours they work.”

So why aren’t the rotas being organised in a way that enables this to happen? After all if someone has been out until midnight they might appreciate a lie in the next morning. Then the support staff can have a lie in too and come in a little later. It’s about planning! It’s also about trying make life ordinary.

What could make a difference?

In the report the self advocacy group also reflect on things that would make a difference for people:

There are a few things in the report that gave us hope, signs that some service providers to get how to support people well.

That’s it though, only 3 reasons for us to be cheerful, there’s a lot of work to be done!

We’d love to do more work with Speak Up Sutton to keep things moving with this, and other self advocacy groups too. Their report ends with some glimmers of hope, things that could bring about positive change:

I’m always worried about using the word ‘normal’ as I don’t really know what it means. You only have to look at some members of my family, who you’d hardly class as normal! I prefer the word ‘ordinary’. This is about supporting people to lead an ‘ordinary life’. That means that they will need to be listened to and support will need to be flexible.

They’ll need to be given information, that could include going and trying new things out and seeing how they go, and staff being patient when trying new things. It’s also about striking a balance. We’re not saying that people should stay up late every night, but once a week? That would be good wouldn’t. And staying up late doing jigsaw puzzles doesn’t count!

It has however given us an idea for a new line in our online shop though! 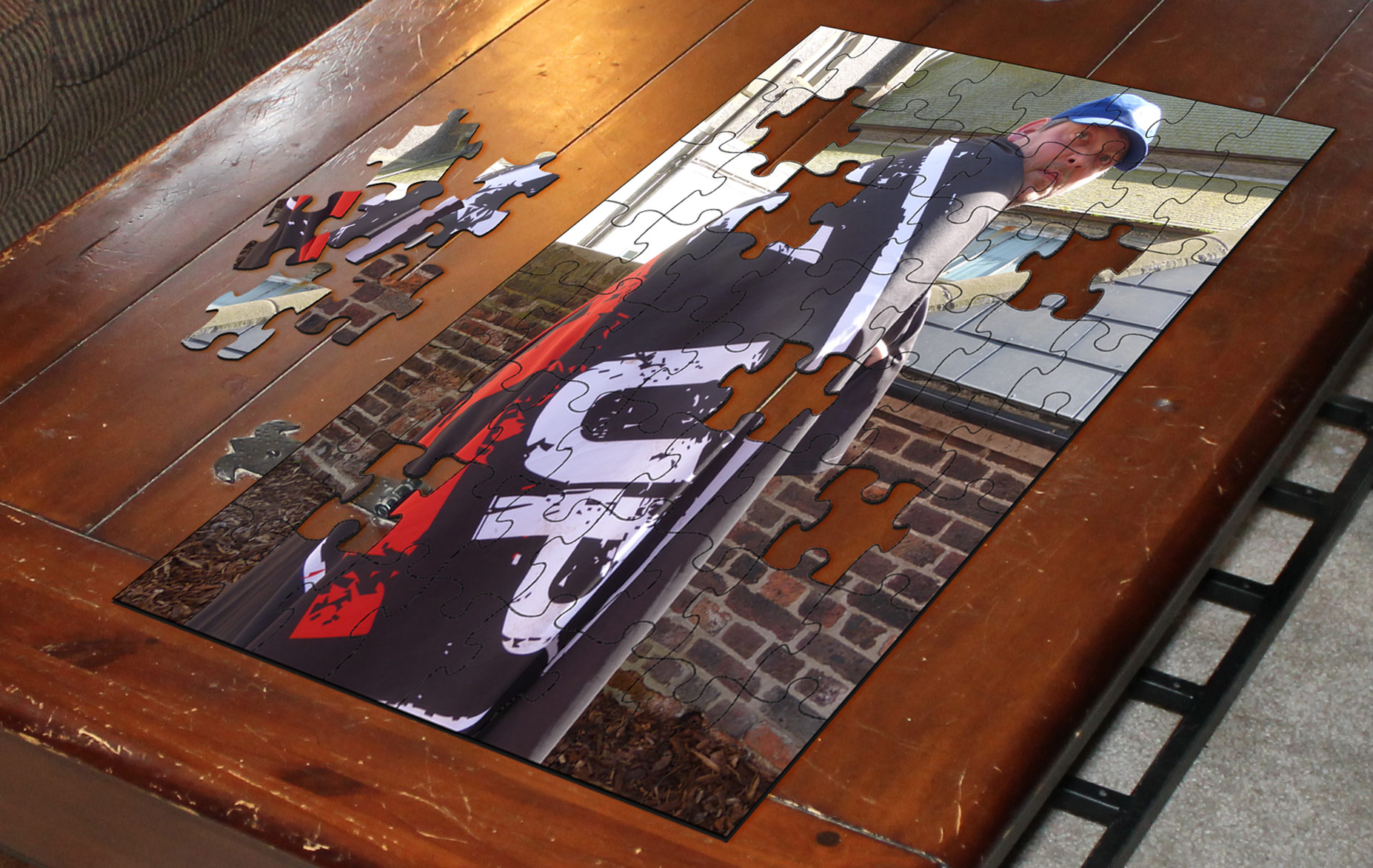 And what with all this talk of ‘The Residents’ it brought this little tune to mind:

Are you involved in a self advocacy group?

Get in touch and get campaigning with us.