The story over The Descendents album title containing the word ‘SPAZ’ continues. Today Real Gone Rocks tweeted a photo of the album on sale in their Bluewater branch as a ‘recommended purchase’. We think this means that HMV are responsible for helping to promote hateful language.

Lee at Real Gone Rocks challenged them on this as the album was part of their front of store display and pointed out the links between ‘Spaz’ and how it further promotes disability hate speech.

HMV’s response was that they have a long-held policy of not censoring what they sell to the public, and that it’s up to the public to decide what they buy.

imagine what an HMV store might look like if they censored every film, album and game that they sold

We’ve been accused of wanting to censor the band by their fans, and now a multi-million pound record chain but their response clearly shows they didn’t understand the original complaint. This isn’t about censorship. Can you imagine what an HMV store might look like if they censored every film, album and game that they sold?

HMV stores are full of products that groups of people and individuals may claim are misogynistic, racist, homophobic or sexist. However, can you imagine the outrage if they put an album at the front of the store that had a blatantly homophobic or racist title.

The point Real Gone Rocks, and us are making is that HMV have a responsibility to not be part of the problem of disability related hate crime by actively endorsing the very words that cause so much harm.

By contrast I was in my local record shop in Brighton today and I also saw the LP on the new releases shelves as I walked in the door. I tweeted them to point out that as a regular customer I was concerned about this, and asked them to remove it. And guess what they did. They removed it immediately.

Now I know that HMV is probably a very popular shop with supporters of Stay Up Late; people with learning disabilities, their families and friends, support workers, personal assistants, and other people who just want a tolerant society without bigotry and hatred.

We’re not saying that HMV are actively promoting hatred, they probably didn’t realise what they were doing, but now they’re aware. (See our previous blog post for more on this).

So HMV please remove the albums from your ‘recommended’ front of store displays and be part of a society that condemns hateful words that discriminate against people with learning disabilities.

What we want HMV to do about it

It’s really simple, stop promoting it at the front of your shops, and stop recommending LPs with the title ‘Spaz’ in. Just stick it in the racks, Descendents fans will find it anyway. But it will mean you’re not seen to advocate despicable language, that is proven to cause real harm to a protected minority of your loyal customers. (Even the band said they now feel uncomfortable promoting the album in the UK because they really didn’t now what ‘Spaz’ meant. That’s not something HMV can surely claim. 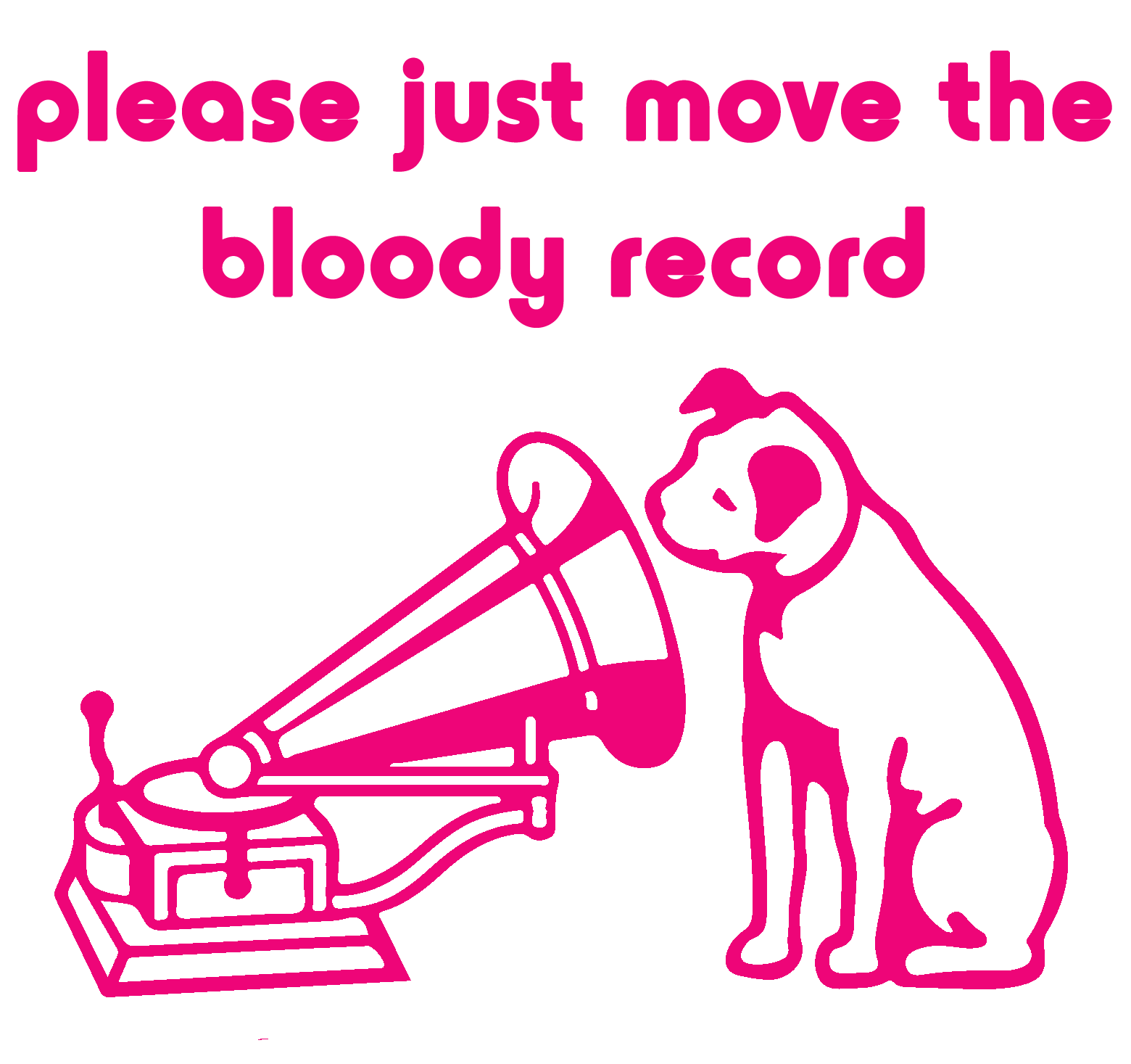 What we can all do – shop elsewhere?

Until they do, we’re suggesting that all those people with learning disabilities, their families and friends, support workers, personal assistants, and other people who just want a tolerant society shop elsewhere. After all, HMV’s communications department said:

…we shouldn’t effectively censor what we make available to the public, so long as we sell our products in a responsible fashion and within all legal requirements and industry codes of practise. That does not mean we necessarily agree with or endorse the content in every instance, but it does give our customers the right to decide for themselves, allowing them to make an informed purchasing decision.”

So there you go ‘customers’ HMV want you to decide for yourselves, and so do we, there’s loads of other shops to choose from and I can recommend a really great independent record shop in Brighton for a start!