Why is it called a PUNK AGM, has it made a difference?

It’s our 3rd Punk AGM tomorrow. We call them ‘Punk AGMs’ because we run them in a way where everyone present is invited to talk about ways in which they think we can develop our work and make the most difference. There’s lots of small group workshops throughout the afternoon, and at times it’s a little chaotic, at times there’s intense discussion, and so far there’s always been exciting, thoughtful and helpful ideas that have shaped our work.

We went for a big one last year:

What can we do to help the 1.4 million people with learning disabilities in the UK have more friendships, more fun and feel more involved in their community?

It’s a pretty ambitious thing for a tiny charity to think about but as they say if you shoot for the stars and hit the moon, it’s not such a failure!

Looking back over last year’s ideas

We’re always clear at our AGM that we can’t take on all the ideas that come up and also just because we haven’t made it happen yet it doesn’t mean it won’t. Some ideas take a little longer to work out. (We use our ‘Ideas Test’ to work out what ones we’re really going to work on.)

So here’s a progress report on last year’s ideas:

1. Training for managers and staff

This is happening and we’ve developed and delivered a training workshop and advertised what training we can provide here.

2. Planning something fun with me

Emelia’s idea was to do some card making workshops and she’s done this as part of socials and helping to make cards for Christmas and the Gig Buddies 3rd Birthday.

We’ve been doing this through running lots of socials and we also now have Binyonce – which means we can pretty much start a party wherever we choose! 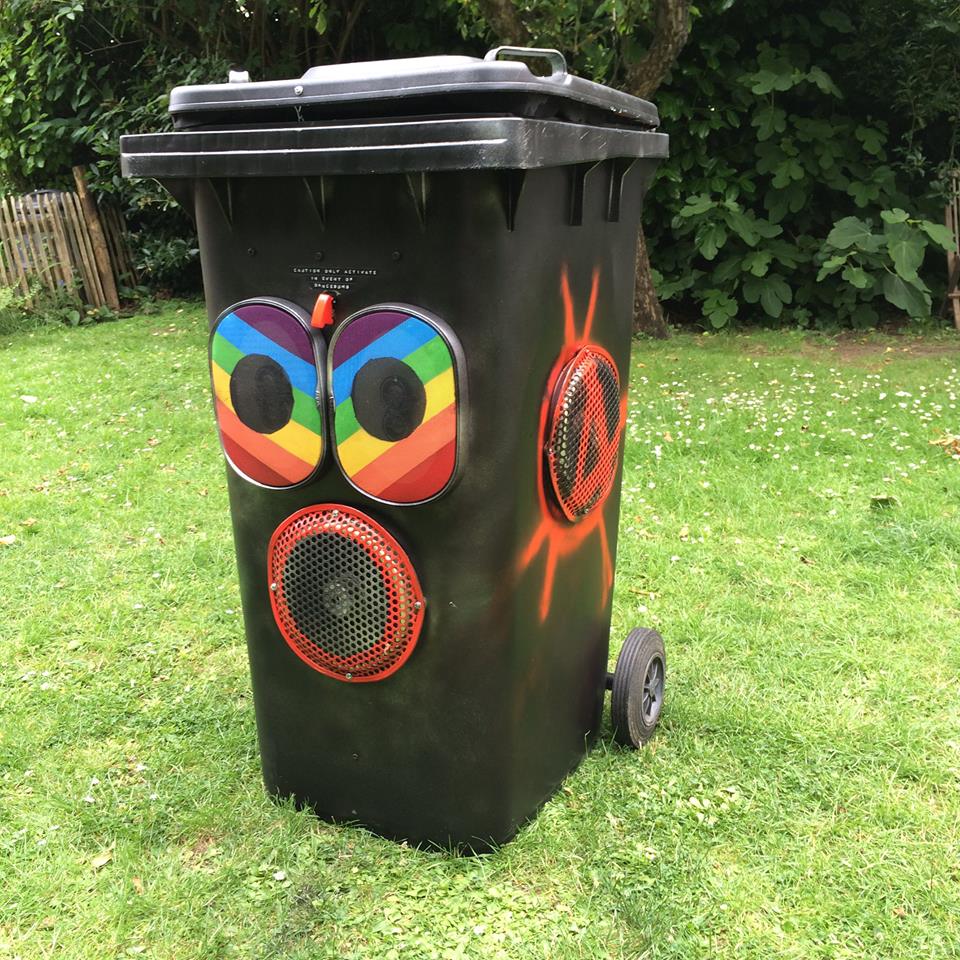 We’ve not made this happen yet but we’ve been working on this and been contacting a few local breweries about it.

This was a great idea, supporting people to go clubbing in Ibiza but we just can’t do it within our funding and we also felt we need to work in a way where more people can benefit. We have been running trips to Glastonbury too, which isn’t everyone’s idea of a holiday, and any tan you’ll get is actually mud, but there’s lots of music and clubbing.

Changing opinions about people with learning disabilities is part of our underlying work and we’ve done all sorts of talks at conferences, in schools and had press coverage which has helped with our mission to do this. We’ve also used our blog to challenge views from within social care settings too.

7. Feeling safe in the city

This isn’t something we’ve taken on as a distinct project but something we do naturally and link up with other organisations working towards this too.

8. Being a more friendly city

This was about businesses doing their bit to make the city even more friendly. Building links with the local economy can take a while but we’re making some links and continue to look for opportunities, and to network with people.

This event got postponed for a year but it’s going to happen in May 2017! It’s going to be called ‘Every Sort Of People Festival’ and will be on 13th May.

We really tried to make this work and we had a go at piloting it but it proved a lot of responsibility for the volunteers to organise. We’re not giving up on this though and will re-think it. We’ve also made links with the food waste collective to get donations for the meals.

We decided we couldn’t make this part of core work and it doesn’t fit to well with what we’re currently funded to do, but saying that we have done work in Brunswick School and Portslade Aldridge Community Academy.

We are passionate about making sure that our work reaches those people who most need it, and sometimes it’s really hard to know who they are and where they are. We know they’re out there but if people aren’t really on the radar of social services or support organisations it can be really hard to link up with them. We’re up for the challenge of making this happen though and our evaluation project with RiPFA will look aty this. We’ve also recently submitted a funding application to aim to develop this area of our work.

We’ve been working hard at this over the year and we’ve produced this infographic, with help from the Storm and Thunder Team, to help our volunteers know what works well. We’ve also been developing the way we support volunteers and our RiPFA evaluation project (mentioned in No.12) will also look at this.

We cover this in our volunteer training too. 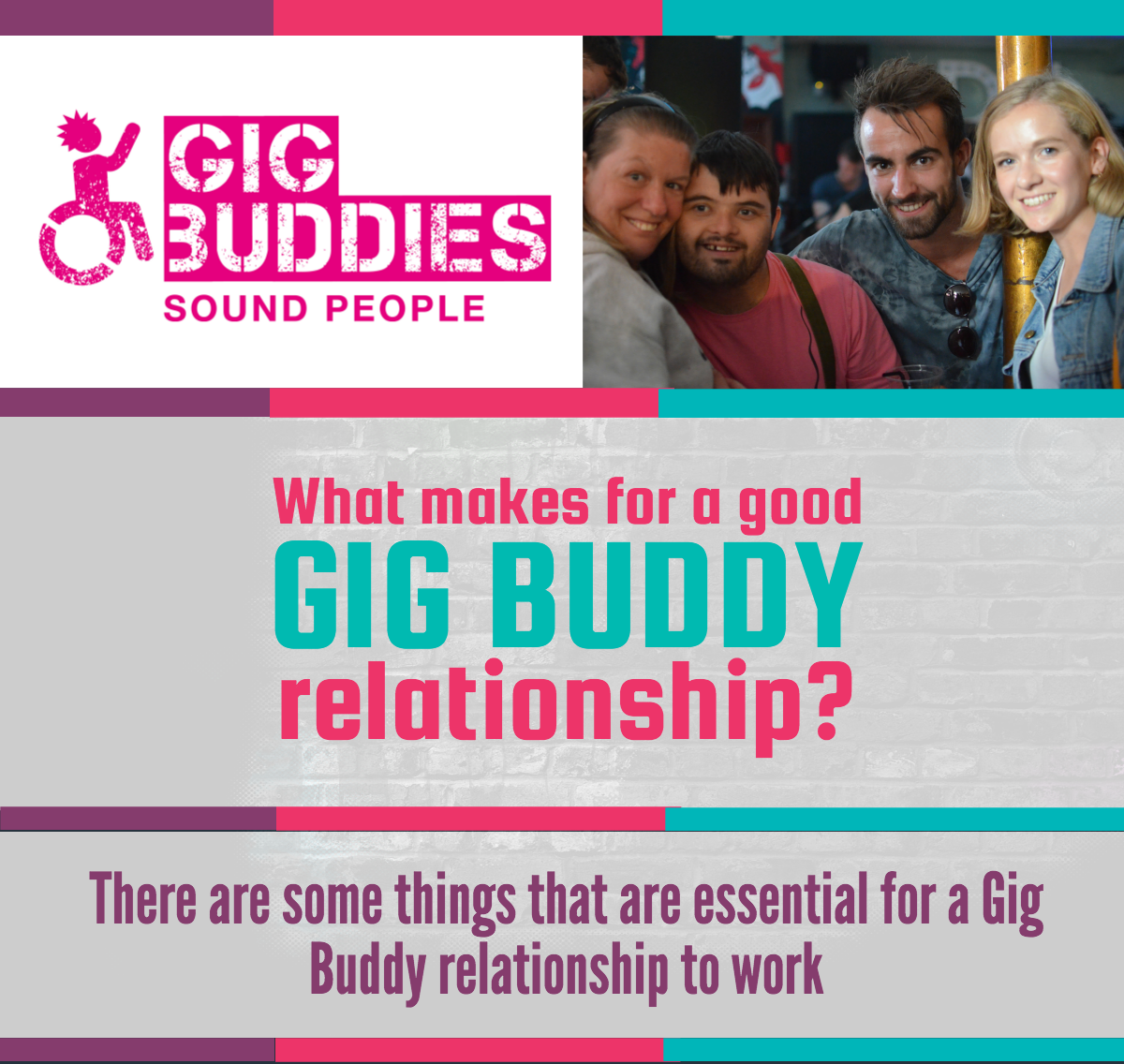 We’ve been working really hard on re-launching the stay up late campaign, and have been talking at conferences, running campaigning workshops, writing blog posts and our next step is to try and build a movement by getting many more people involved, voicing the inequalities facing people with learning disabilities.

We also asked people to contact their MPs to try and get people’s voices heard. We’ll be doing more of this.

This links in with idea 11 but was also about getting buddying relationships going early at school. We love this idea but it doesn’t fit with our current funding at the moment. If we can get a good relationship going with a local secondary school or college though we could probably start taking some next steps with the idea.

We don’t want to replicate the awesome work that our friends at Attitude is Everything are already doing around accessibility – but we are developing relationships with individual venues and there are some wonderful venues around Sussex. (Pete, one of our volunteers, also has a great idea about this too for this year.)

17. Finding out what people really want to do

This idea links with Idea 12 as it’s about extending the project beyond gigs and engaging with those people who hate the idea of going out to a gig in the evening, but for whom doing something they enjoy in the day time would be an amazing way for them to develop their friendship circles.

We’re listening but can’t do everything!

We are really keen to hear everyone’s ideas and whilst we’ve not done exactly what came out of the AGM all the ideas have dropped huge dollops of seasoning over all the work we’ve done this year and have significantly flavoured the way we work.

Here’s the question we’re going to be considering for this year’s meeting.

“What could we do to make life for people with learning disabilities the most amazing it can be, in the 10 years ahead?”
It’s 10 years since we started the Stay Up Late campaign and we’re now really aiming to turn the volume up to 10 to make maximum noise!

We hope to see you at this year’s Punk AGM! 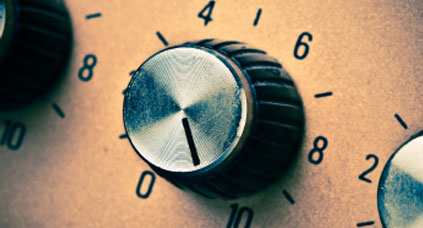