The Wild Things project – when the Heavy Load movie came out we were approached by a good number of people saying they thought what we were doing was pretty radical. When in fact we knew of quite a few musicians locally in Brighton and Hove who’d been inspired by our work and wanted to start making a noise of their own. So we came up with the idea of the Wild Things CDs to showcase original music being made by people with learning disabilities. Wild Things 1 was a UK only affair, and then a couple of US based bands got in touch and so Wild Things 2 became a double featuring acts from around the world. 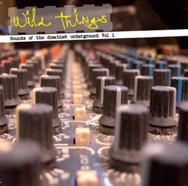 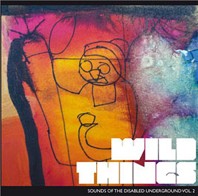 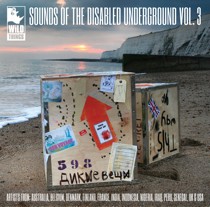 Part of the Wild Things 3 project was to also create an online world music festival – which was illustrated by Michael ‘Dark Fox’ Smith, an artists with autism. Click on the festival on our website and you can watch videos of the participating artists. 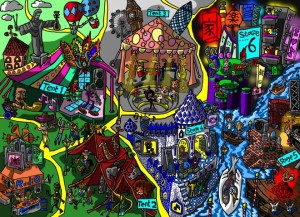 We reckon there’s go to be more work for Michael in the music industry with work of this quality. 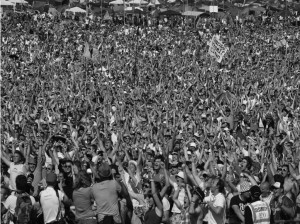 Imagine this crowd at Glastonbury is made up entirely of people with learning disabilities.

If it was half of them wouldn’t be there – and the statistics published by the Learning Disability Coalition make for sorry reading in a supposedly civilized country like the UK. 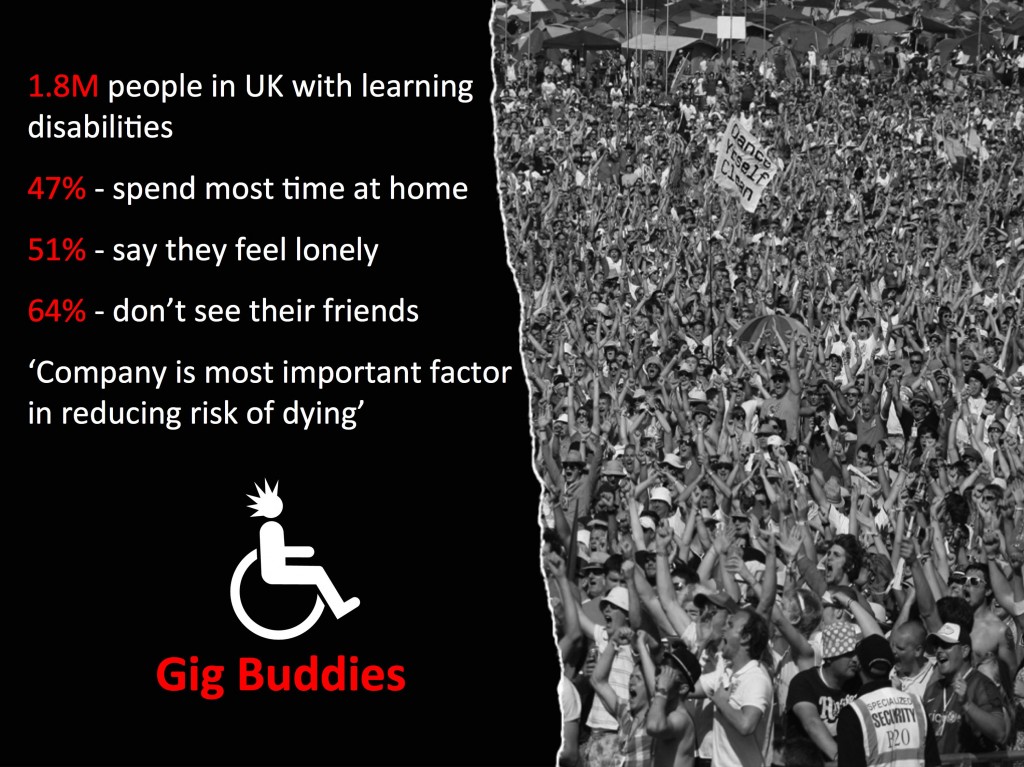 But you can either moan about things or get on with doing something about it – even if it’s only small, that’s where we came up with the idea for Gig Buddies. 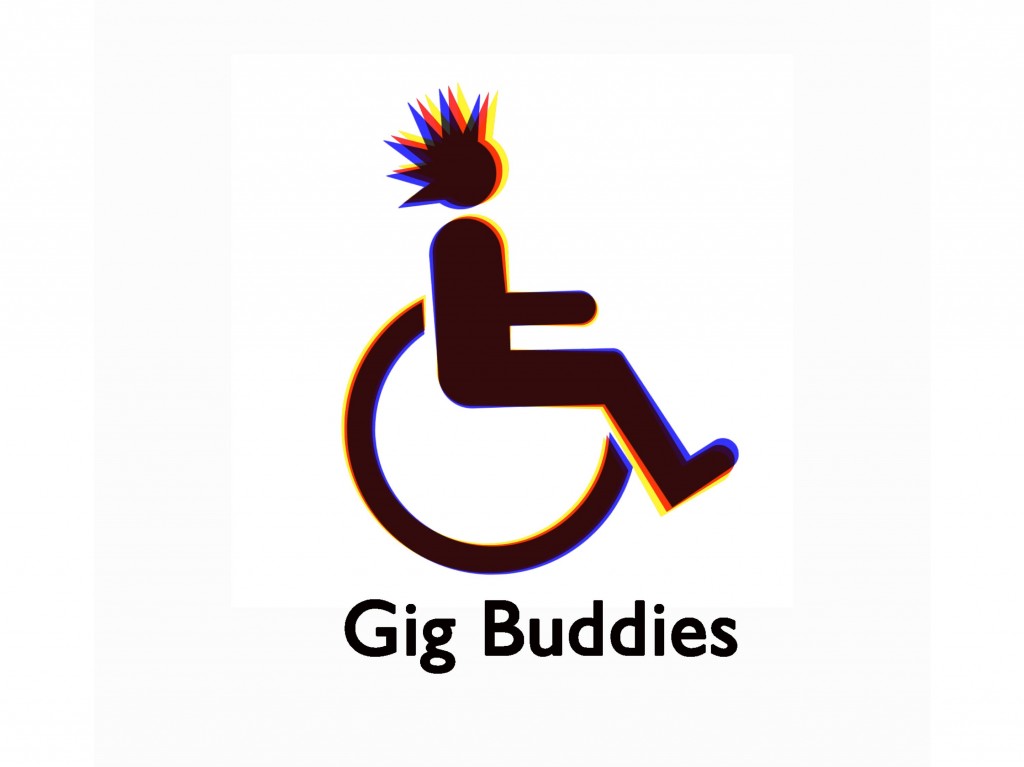 The idea is very simple – we match people with learning disabilities with volunteer buddies who love the same kind of music. Buddies are vetted, trained and matched and receive ongoing support.

There’s also an advisory group made up of people with learning disabilities who oversee the running of the project.

We’re calling our vision for the Gig Society or like dating without the ‘LOVE!’

And it’s not just about gigs – it can be about any shared area of interest. 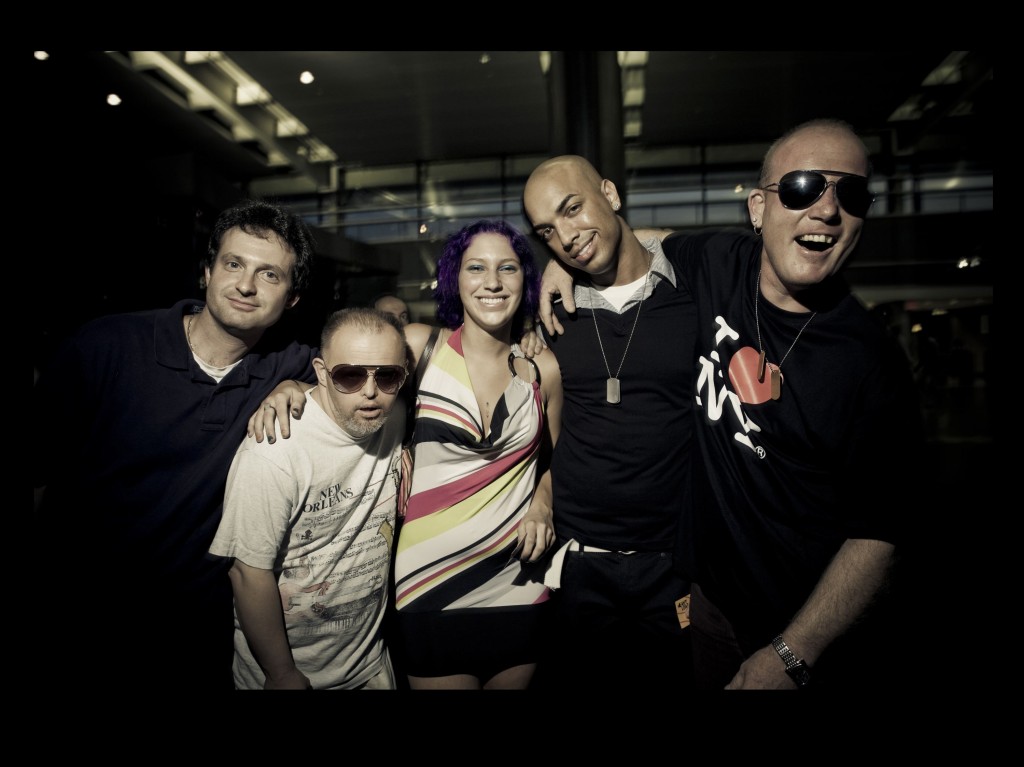 Within 5 weeks of setting up the project we already had over 30 volunteers and 20 participants and we’re currently working on a trip to Glastonbury to support 2 people as volunteers through the charity Attitude is Everything.

We’re calling our vision for the Gig Society or like dating without the ‘LOVE!’

And it’s not just about gigs – it can be about any shared area of interest.

Within 5 weeks of setting up the project we already had over 30 volunteers and 20 participants and we’re currently working on a trip to Glastonbury to support 2 people as volunteers through the charity Attitude is Everything. 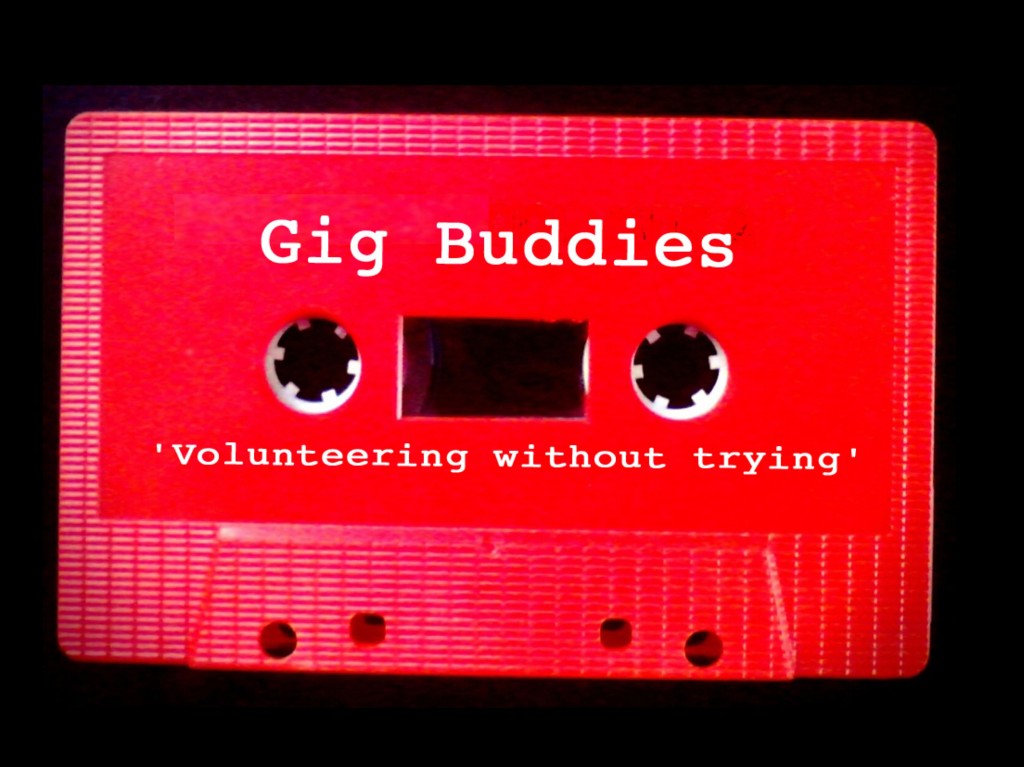 The central concept of Gig Buddies is that we’re trying to make volunteering easy by turning every day activities in to volunteering opportunities, cutting through as much red tape as we can on the way.

There’s also been loads of interest from around the UK so we’re now looking at creating a social franchise to enable the scheme to run in other parts of the country, which could apply to any client group, any interests, in any area.

So back to the beginning of the Heavy Load/Stay Up Late story. In many ways the overarching theme that runs through all our work is that we want to create ‘mainstream’ opportunities for people, and break down invisible barriers that exist.

This reminded me of an old fan of ours who we caught up with at our final gig. Craig doesn’t have a learning disability but he does have a love of punk music and had ‘Praise The Load’ tattooed on the back of his leg. Now we think that’s pretty mainstream! 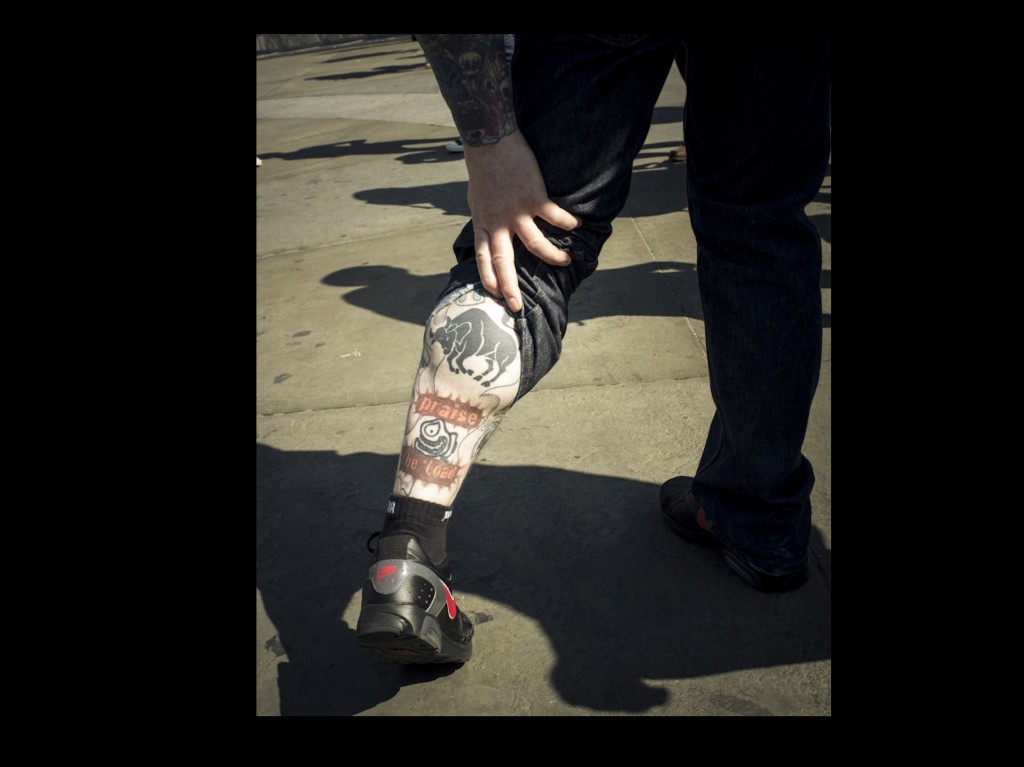 We’re not experts in the music business and followed our noses for 15 years ceasing as many opportunities as we possibly could. Just imagine what could happen to a learning disabled musician who’s supported by people who know what they’re doing in the industry! It’s a very exciting thought.

Please feel free to get in touch and exchange ideas. 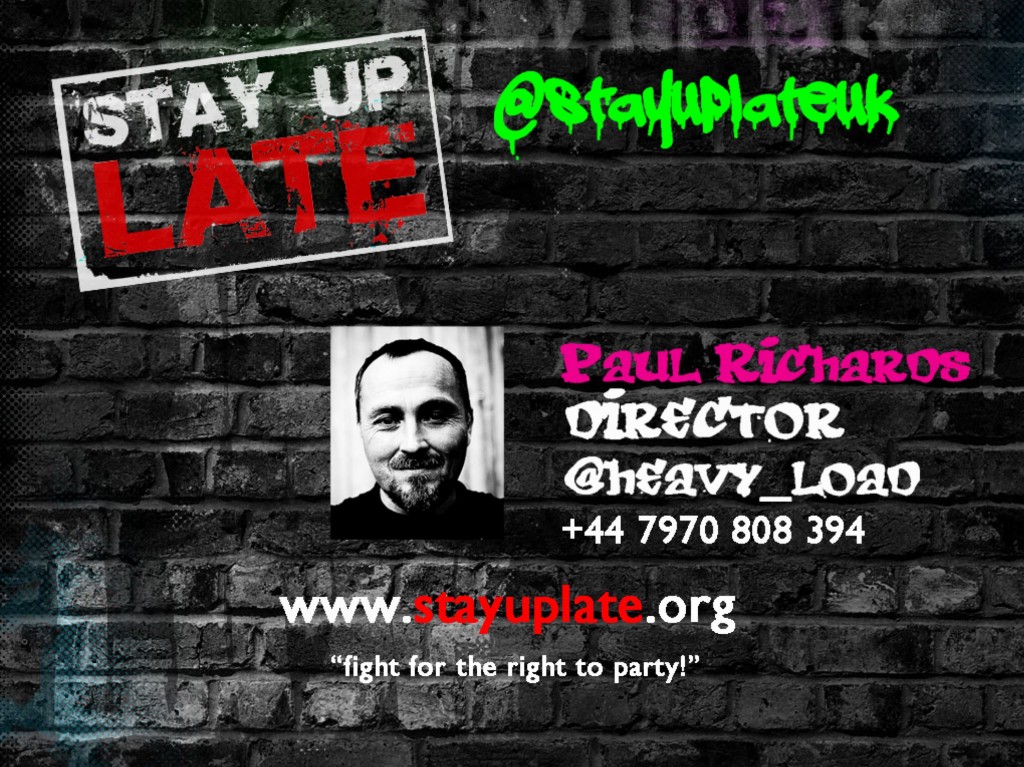