NESTA call out for New Radicals 2016

I can’t believe almost 2 years has passed since we applied to be part of NESTA’s New Radicals. The New Radicals programme was launched by The Observer newspaper and Nesta, the charity that promotes innovation in society.

The aim was to find Britain’s 50 new radicals – those people, projects and organisations that they think are changing the world for the better. All the organisations were finding creative solutions for the big issues of today. Tackling difficult issues such as poverty, housing, loneliness, climate change, social care, dementia, unemployment and the waste in food, land and buildings.

Here’s an article with an update on some of the projects, including us, and a call-out for the Class of 2016. 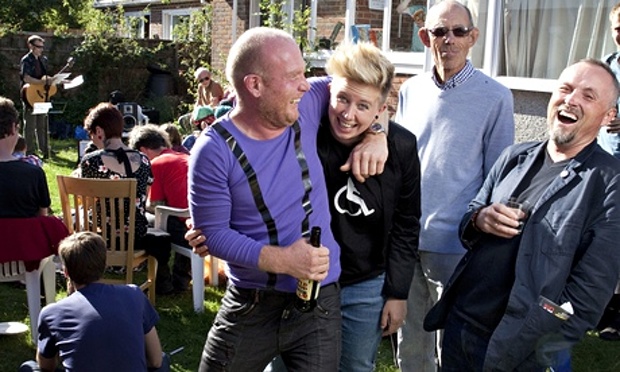 Like many of these initiatives that get advertised we decided to apply but didn’t for one minute think that we’d get picked as one of the 50. That was back in 2014 and the article in The Observer, a subsequent feature on our work in The Guardians ‘Do Something’, prompted a lot of people to get in touch to find out how they could get involved.

These were people who were either music fans who wanted to enrol as volunteers and also people from organisations wanting to get Gig Buddies going in their area.

This has really shaped our work and our thinking ever since. We’ve continued to grow the work we’re doing in Sussex and now have over 70 pairs of buddies going out to a huge variety of different gigs. Great big mainstream starts like James Blunt at the Brighton Centre (thanks for meeting the buddies backstage too James. You’re beautiful!) right through to small open mic nights.

We’ve also developed our links with local promoters and venues who are amazing in supporting our work and enabling buddies to get to shows for free. 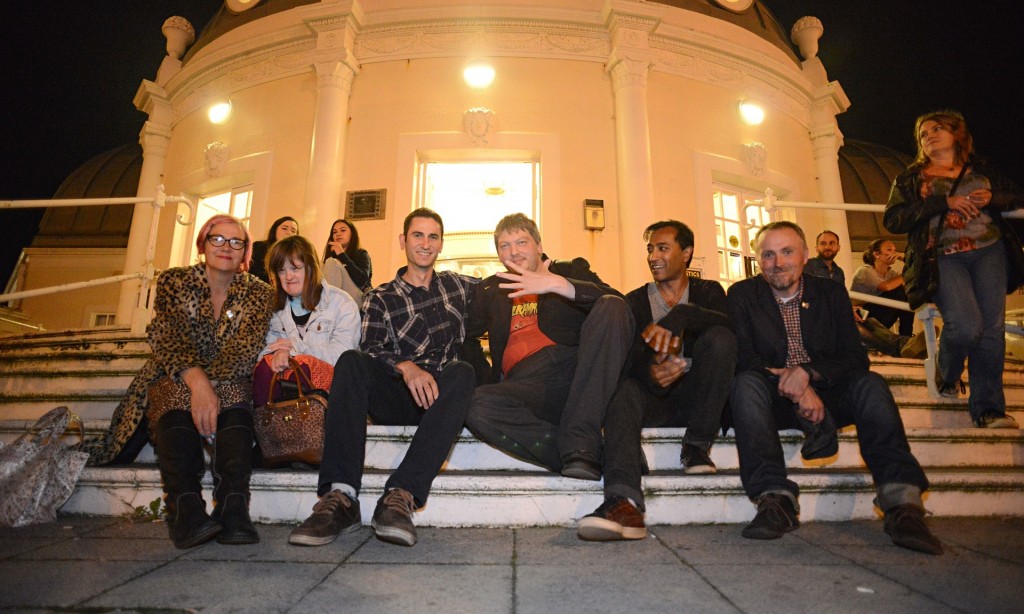 What the New Radicals recognition did for us too was really get us thinking how we could create links with all these other organisations to get Gig Buddies going in other parts of the UK as a social franchise. And that’s what I’m sitting at my desk doing today. Reading through applications from interested organisations and planning the next steps.

If all goes well we’ll be starting the training in September and start to see Gig Buddies grow and grow.

So if you’re running a project that addresses some of the real problems of our age do apply to be part of the New Radicals. It really has done wonders for us in terms of connecting us with like-minded people.

Check out more about the New Radicals on NESTA’s website 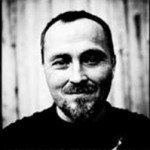