Musicians of Benares come to Stay Up Late

What happened when we jammed with the Musicians of Benares?

At Stay Up Late we think of ourselves as very much ‘YES’ people. We try to make the most of any opportunities given to us, particularly ones that will challenge us and teach us new things. When we were invited to collaborate in a workshop with The Musicians of Benares from India we were excited how this would work. They had come over as part of a tour of the UK doing a series of live concerts and community based workshops. They were really humble too, although back at home they are regarded as true master musicians, and we found out they truly are.

We met at the Hove Methodist church with a group of gig buddies who were musical themselves. 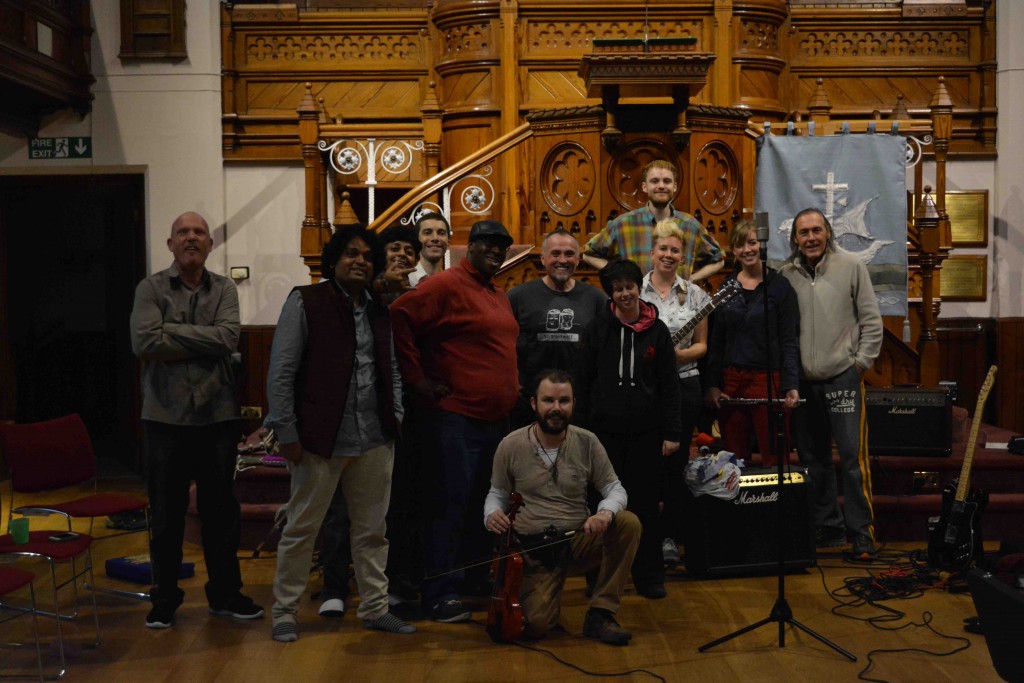 We invited musicians from the gig buddies group who we thought would enjoy the experience and bring their own musical talents. Susannah on vocals and keyboard, Gig buddy pair Kate & Tom on flute and fiddle and gig buddies staff Kate & Paul on guitar with Heavy Load member Simon on vocals and guitar. Alex and Adrian from Croydon’s Club Soda joined as well.

Each musician was given a chance to showcase their own music to start with.

Susannah played us a song she made on garage band through her iPad. Simon and Paul performed a Heavy Load song and Alex and Adrian performed ‘Sugar baby’. 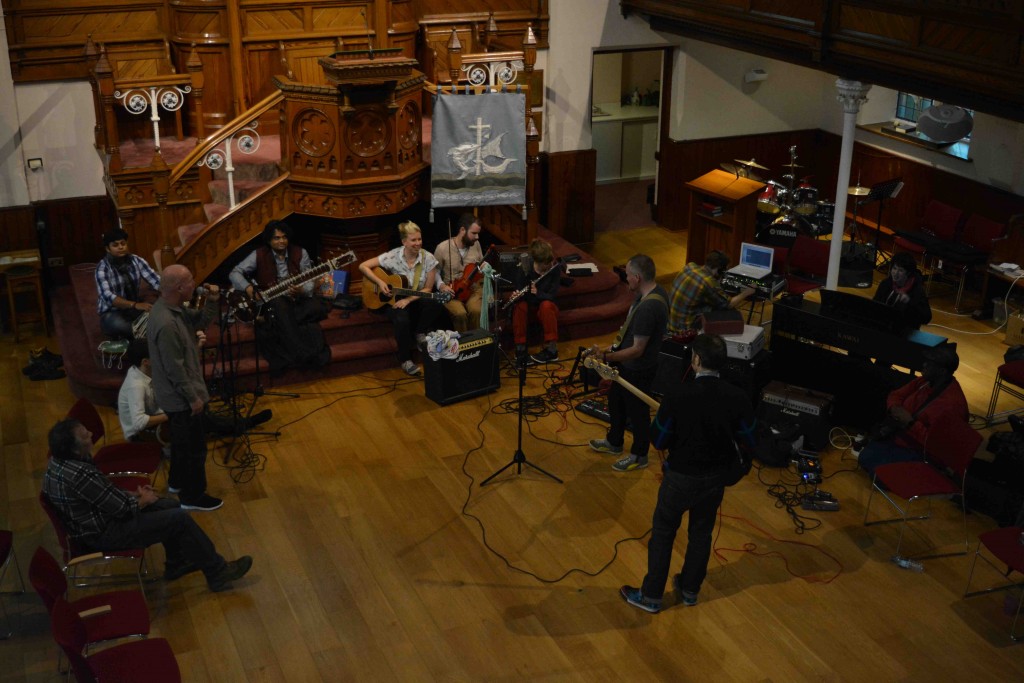 We were then given a live performance of the musicof Bernares which featured Pandit and his son Deobrat on sitar and newphew Prashant on indian tabla drums. They play at incredible speed whilst their whole bodies seem to follow the rhythm which had all of us mesmerised.

We had a jamming session with the UK gig buddy musicians following the lead of the Indian musicians, which ran for about 10 minutes, each of us dipping in and out when it felt right. This was a challenge and some of us found this hard to follow so then the musicians of Bernares suggested they follow our lead.

This was when the real fusion happened! 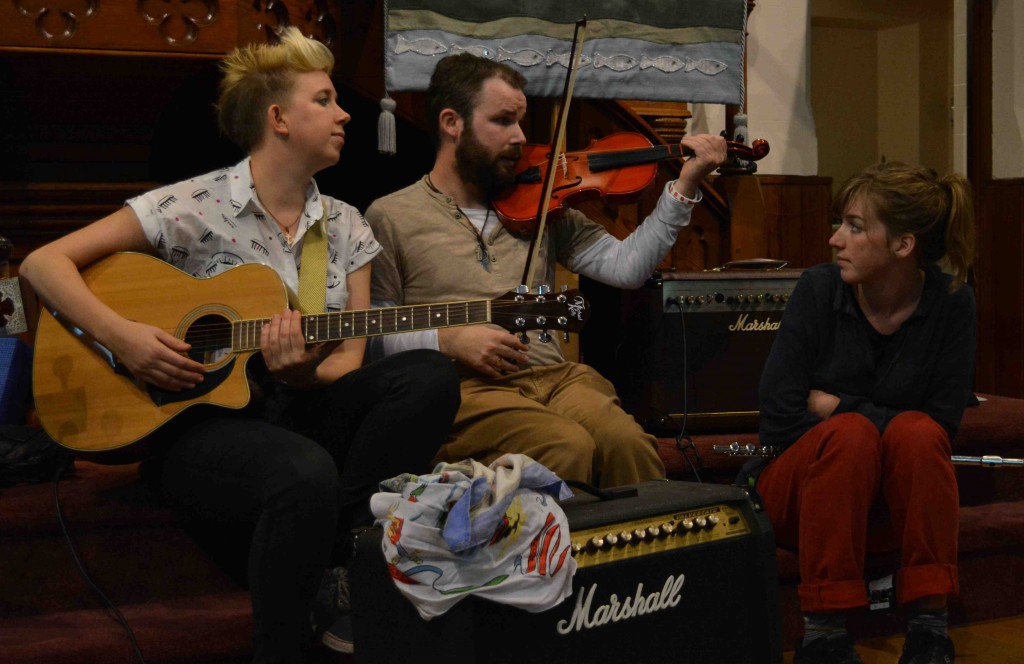 It was really empowering for each participant to lead on their song and have such talented musicians follow them and add in their indian influence. It gave a whole new feel to each song and Adrian even asked to make the new version of ‘sugar baby’ as a live b-side on his album!

Check out the video we made of the session.

Here’s some sound clips of the music we created: 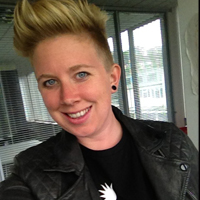