At the start of the year we made it a New Year’s resolution that we’re not going to advertise club night events that stop before 10pm. In a blog our director, Paul, expressed concern that some club nights seem to be finishing earlier and earlier:

“What we love about inclusive nights is that they create a great place for people to meet their friends and socialise but we’ve noticed a worrying trend that more and more are finishing earlier. The extreme was last year hearing about a ‘club night’ in Scotland that finished at lunch time!”

One of the reasons why we think inclusive club nights nights are important is that they help normalise night-time activities for people with learning disabilities. As a result, people can hopefully begin to feel confident about going to more mainstream nights out, and that the support they receive can adapt to that. However, because many mainstream club nights and gigs often don’t start until 9pm, by always having ‘inclusive’ nights finishing early they fail to help bring about that much-needed culture shift. 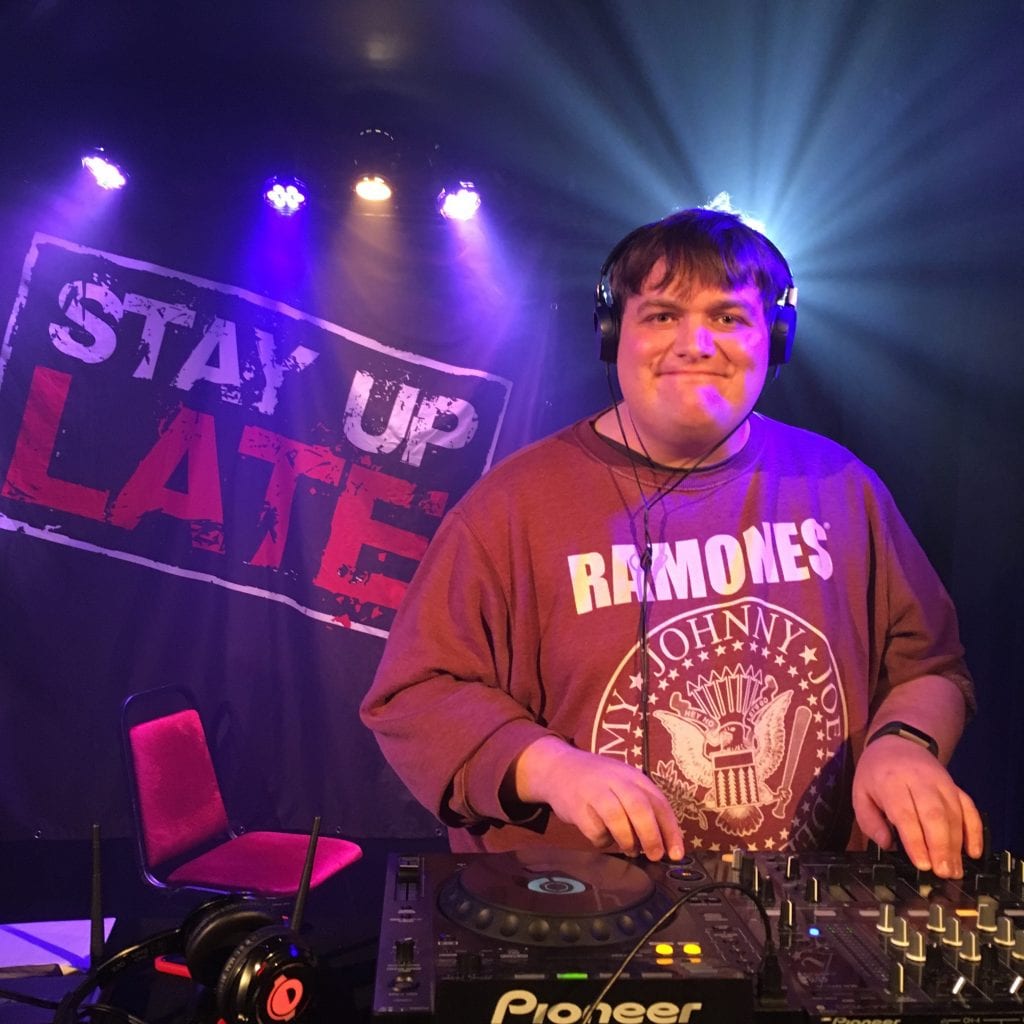 When we announced our New Year’s resolution we were not sure what sort of reaction we’d get. We had no desire to get into an un-necessary confrontation with club night organisers but at the same time we thought we needed to take a stand. However, we’ve been heartened by the really positive reactions we got to our announcement.

One of the suggestions put to us was that we produce a #NoBedtimes advice sheet for club night organisers, just like the well-received advice sheet we produced for support providers on staffing and rotas.

We’ve therefore put together a simple guide with nine helpful tips on running a great club night and explaining some of the the thinking behind our ten o’clock challenge to club night organisers. 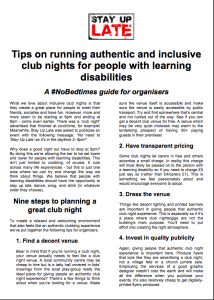