“Shut your bollocks!” is precisely what we have come to expect from the punk filthy mouths of “Heavy Load”, arguably the most punk band in the World. Its the title of their new single, and along with the other side “(you look like) Alan Carr”, it serves up another dish of irreverent, loud raucous noise music, stamping their learning disabilities in all their glories on a music sound that continues to define the essence of independence, alternative strength, rejection of mainstream’s inequalities, and a joyous indulgence in loud mouth yobbery. Every time I hear Heavy Load I want to turn to all the Government cuts on disability services and rights, gob at them, and cry “Shut Your Bollocks!”

We’ve finally got there! The very last recorded songs by Heavy Load are now released.

The whole project has been one of difficulties, sadness and joy. 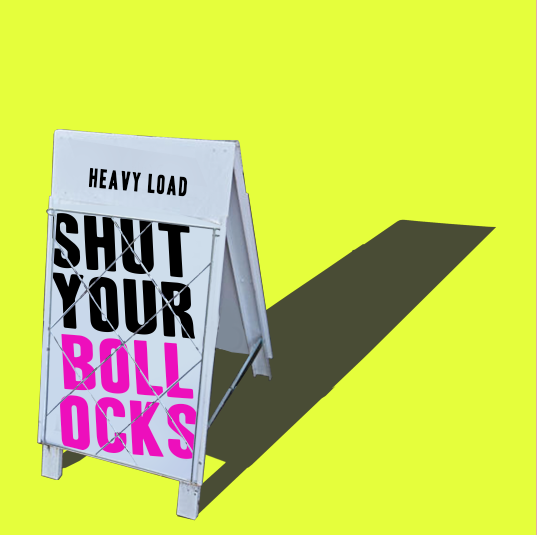 Last year the band decided to reform for a one-off gig, 5 years after we played that last ever gig in Trafalgar Square. The plan was to record a couple of new songs and then release a single to coincide with a gig after Stay Up Late’s AGM.

Firstly the recording session didn’t go at all to plan with one of the band not making it due to a mix up with the rota and diaries. Quite fitting in a way considering all the things we stand and campaign against but none the less it was a very frustrating experience for all of us. But as is our way we found a way to make sure all of the band got to appear on the final recording with a bit of DIY bedroom recording (in true punk style). 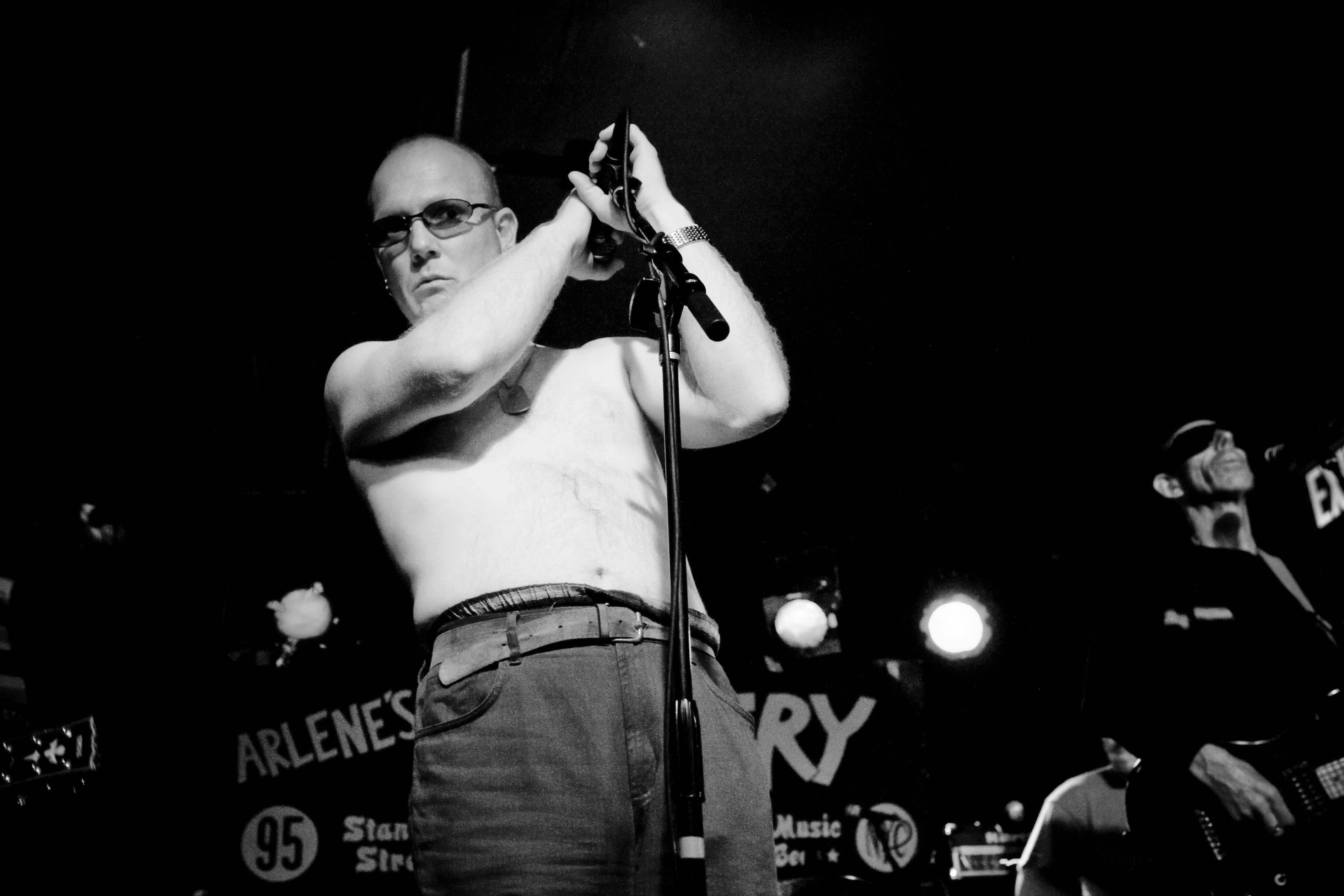 Goodbye to our dear friend Simon

The saddest of all things then happened in August when Simon was sadly taken from us at the age of 46. I still can’t walk down George Street in Hove without expecting to bump in to him and the world is certainly a quieter, and less fun, place without Simon’s unique spirit of fun, friendship and anarchy.

We decided to go ahead with the single launch evening in the form of a night of live punk karaoke, with our fans taking a turn to sing one of our songs. I’ve never experienced a night quite like it, sheer unbridled joy and a sense of inclusive community all in the Green Door Store, Brighton. It seemed a fitting way to pay tribute to Simon and remember him in a way that could attempt to embrace his spirit and the influence he’d had over all of us.

The other fitting (and very Heavy Load) thing about the ‘single launch gig’ was that we didn’t play either of the two new songs, neither did we actually have a physical copy of the single to sell. Nobody told us that it takes about 6 months to get a single pressed these days. 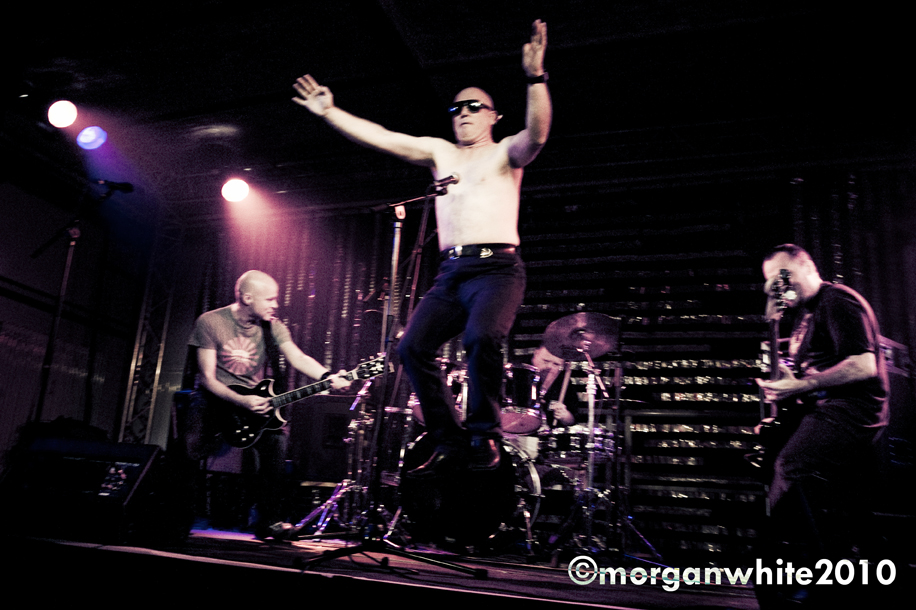 ‘Shut your bollocks’ – was written on the spot in the studio as the band came to terms with the cock-up around band members’ diaries not being co-ordinated. We thought it was absolute bollocks and we were all upset about it and got our emotions with a catchy tune. Everyone should try shouting ‘bollocks’ more – it’s a good word. Probably the best word in the English dictionary! 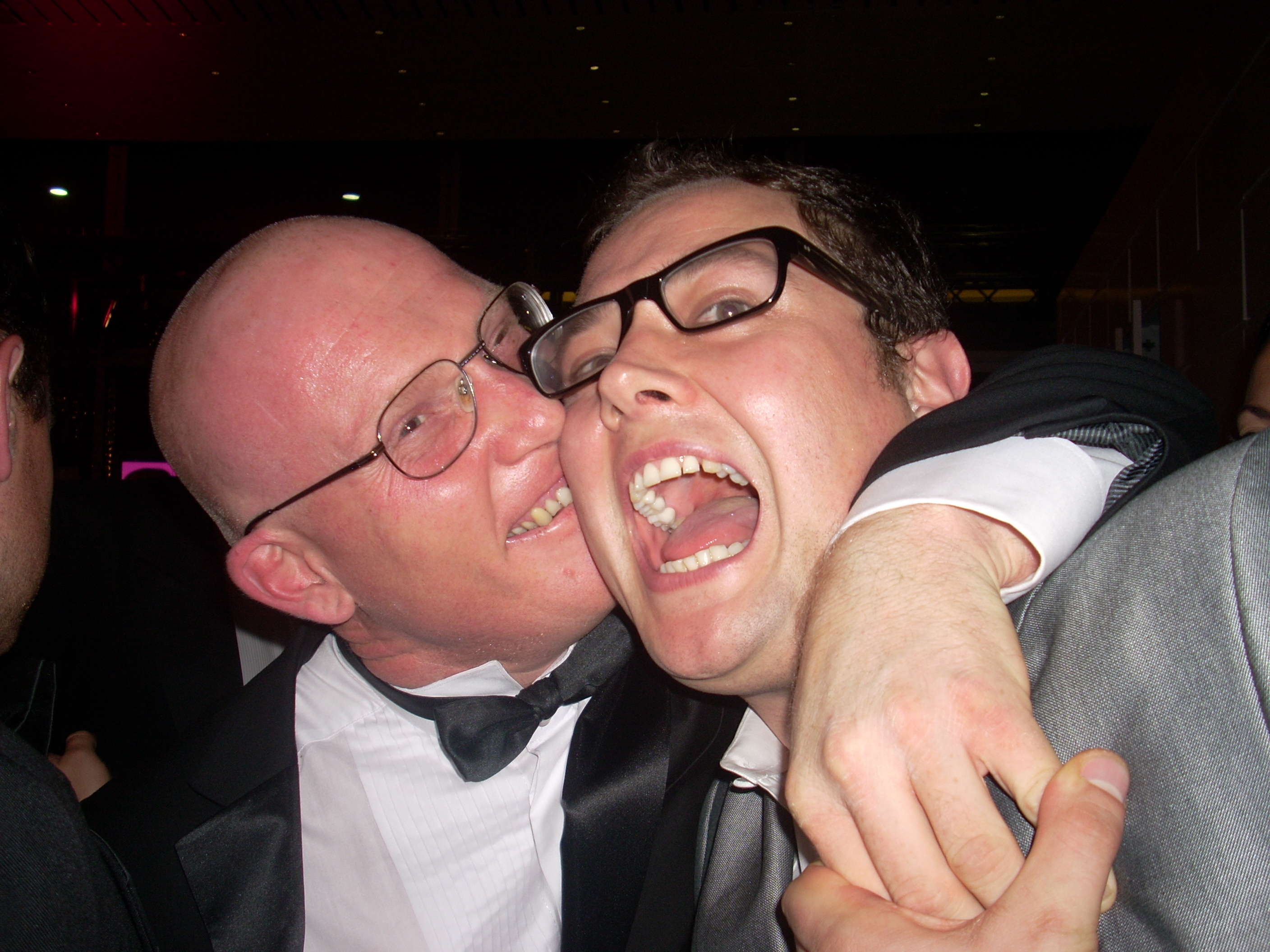 ‘You look like Alan Carr’ – is a memory of the night that the Heavy Load movie one a diversity award at a star studded awards gala at Channel 4 hosted by Alan Carr. Of course Simon, wearing his tuxedo and bow tie, didn’t stand on ceremony for long. We gratefully accepted the award with Simon then putting Alan Carr in a head-lock and giving him a kiss.

That day after Simon would go up to most people with glasses and tell them “you look like Alan Carr” and another of Simon’s wonderfully funny sayings was born.

Watch the making of the single

Here’s a video of the making of the Heavy Load single.

Heavy Load – Shut Your Bollocks from Very Tall on Vimeo.

You can get your copy (on beautiful 7inch vinyl) on our online shop here:

Or get the single bundled with a beautiful risograph for just £15. 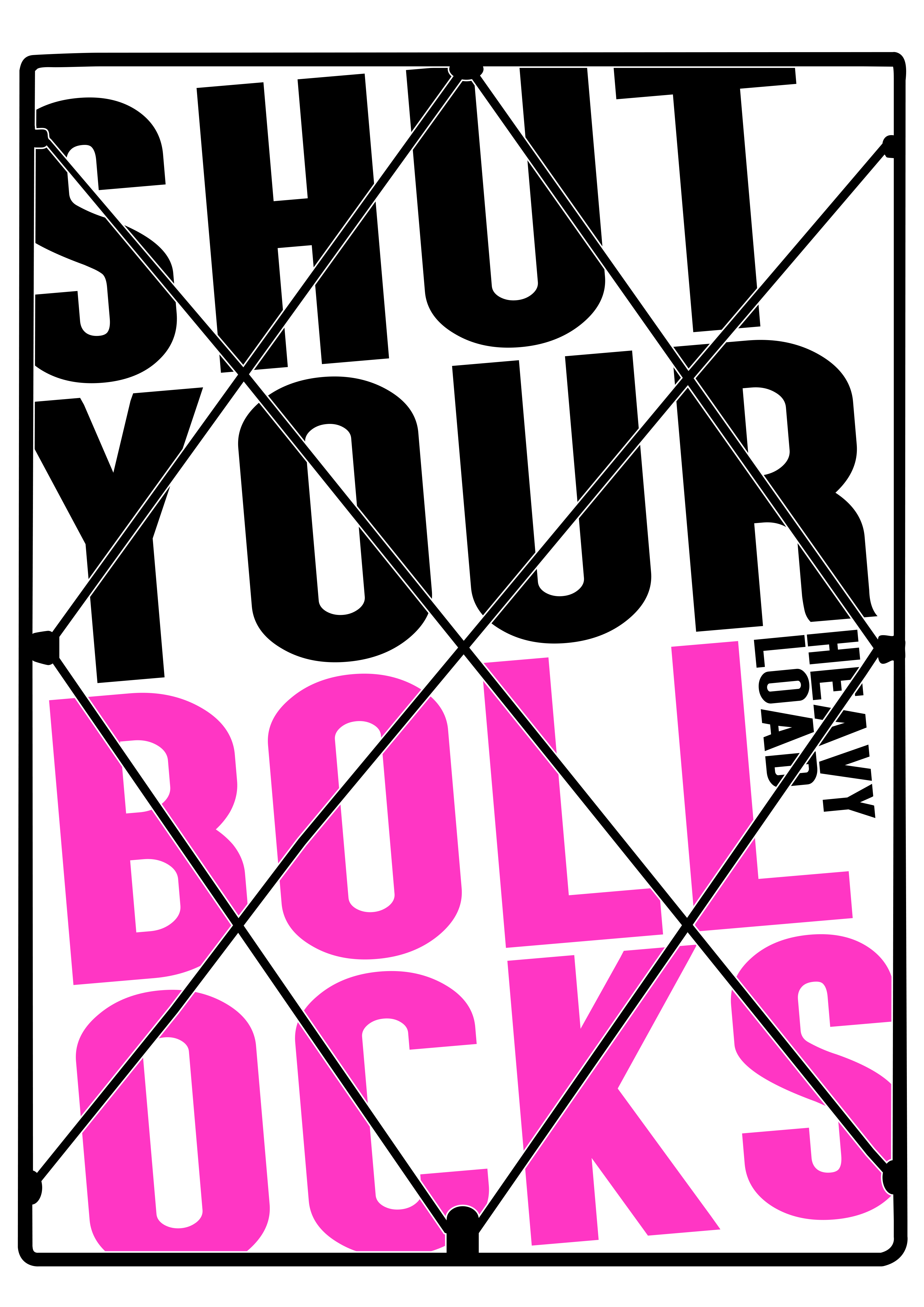