“because nobody with a learning disability is different to

anybody else and we should all be treated the same” 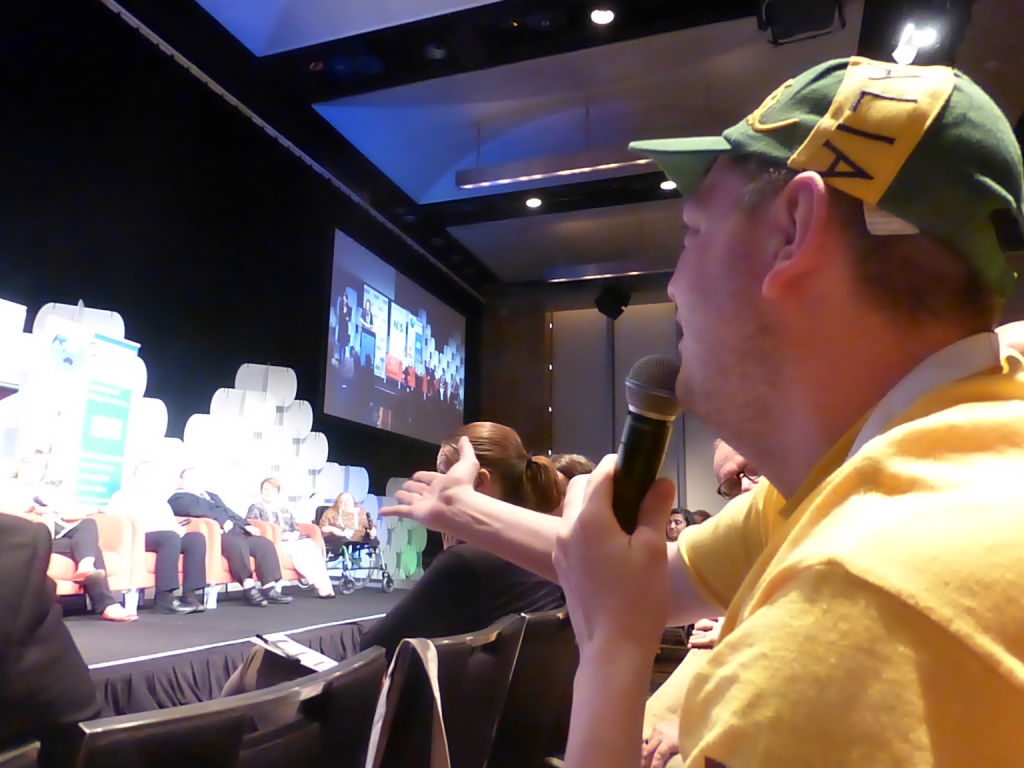 After all that fun on the beach yesterday, by contrast, we’ve spent all day today at the National Disability Service conference in Sydney where the theme of the day has been all about the new National Disability Insurance Scheme which comes in to effect in 500 days time.

Pilots sites were sharing their experiences of this new approach to self directed support in Australia has been working and speakers talked about the opportunities, their concerns and how to seize this moment which is being compared in magnitude to the introduction of Medibank in 1976 (which later became Medicare, the Australian version of the NHS).

There are many parallels with the implementation of the Care Act back in the UK, with both offering huge opportunities for people with disabilities to be in control of shaping how they live their lives, and buy the services they really need. It’s clear that this will take a big cultural shift and a number of the speakers touched on the need to co-design and co-produce services with the people who use them, bit it would have been good for this to have been elaborated on. It was also noticeable that there were very few people who use services at the conference, whilst there was lots of talk about losing the top-down approach. I don’t want to be too critical though as this happens a lot in the UK; senior management saying all the right things but not starting off at square one with the people who use services to make sure they’re fully involved in co-producing them.

I was a little alarmed at one speaker who spoke about their being a lot of fear in the UK about for-profits driving down prices across the sector, forcing not-for-profits out of business, and taking over the market. Personally I’ve not heard of this but interesting to see how we’re perceived.

As ever Andrew performed brilliantly making a great comment to the panel congratulating them on their combined efforts in enabling people who use services to direct their own support and telling them about his work on the Q-Team at Southdown Housing and being a Gig Buddy. He finished off with his resounding catch phrase “because nobody with a learning disability is different to anybody else and we should all be treated the same” in front of 800 people. Great work Andrew.

(Before the conference we made ourselves known by recreating a WWE move in the coffee area – never ones to quietly slip in to a room! Andrew can tell you more about this story).

After the conference we did a short interview live to air on 2SER Radio a community station popular with the student community so a great place to promote Gig Buddies to potential volunteers. 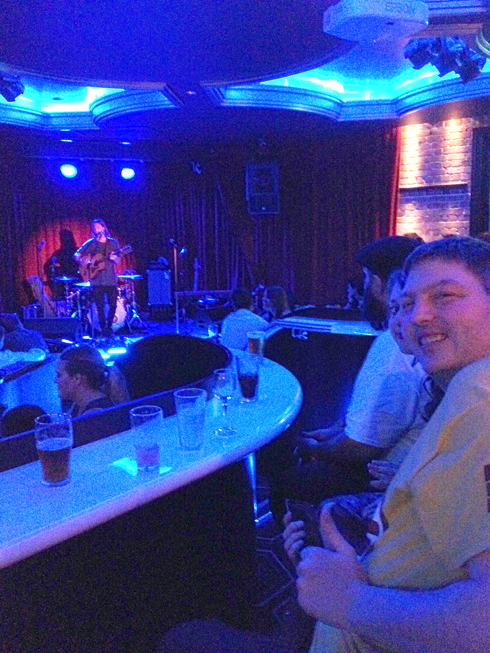 In the evening our host Sean took us out to a great live venue, where session musicians from the Sydney music scene meet up every Monday for a jam session. It’s traditional after that to go to Harry’s Café de Wheels for a tiger pie so being the tourists that we are that’s how we finished off the night, down at the docks in Woolloomooloo – and what fantastically nice pies they were too. 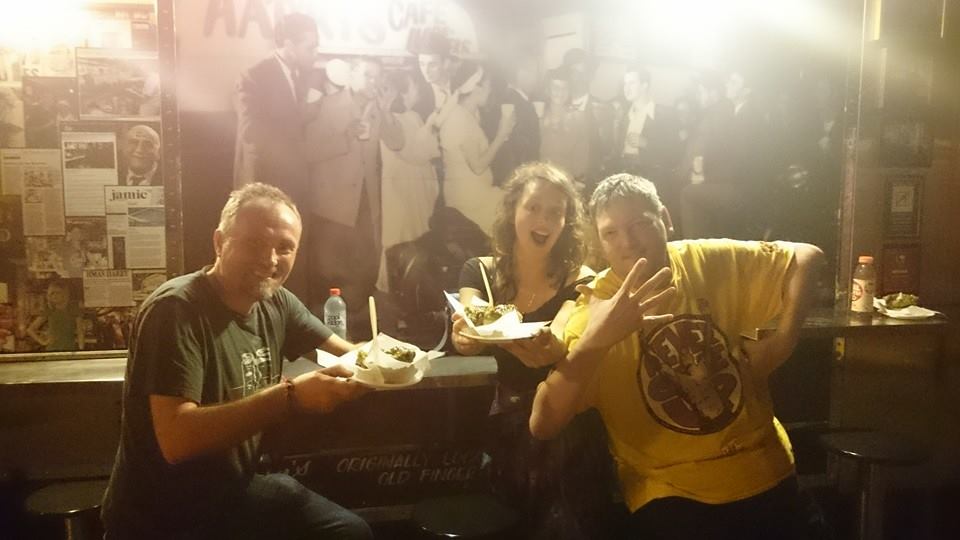