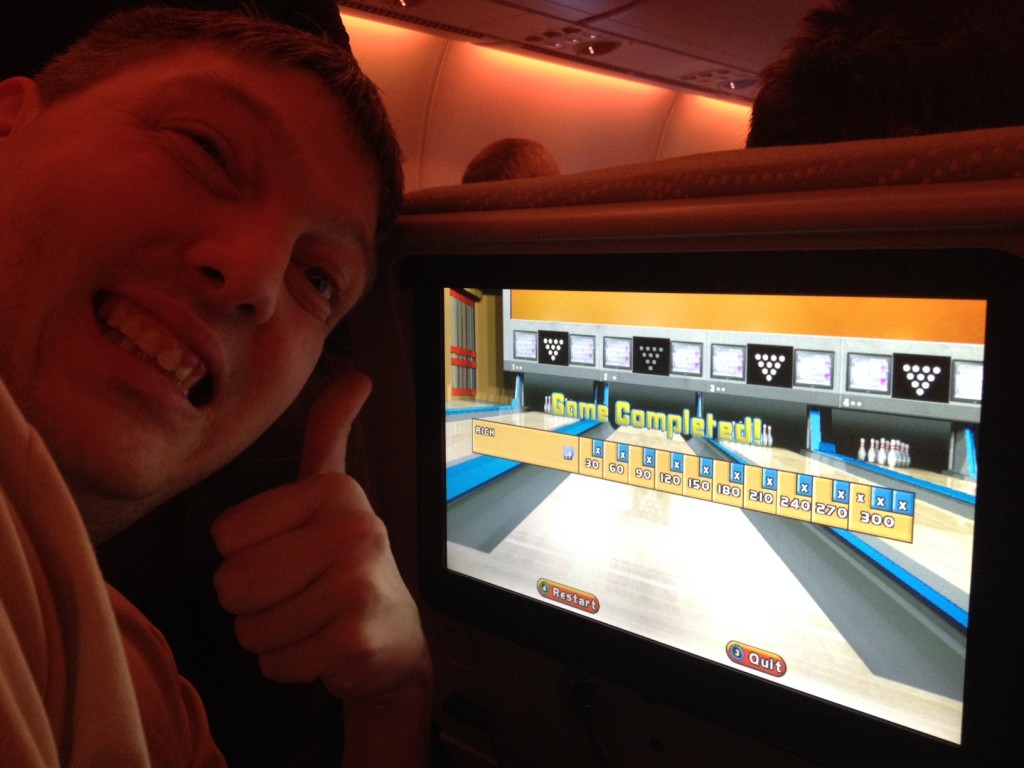 After well over a year of planning we’re finally here in Sydney, being hosted by our friends ACL Disability Services.

Over lunch we were trying to remember how we first met which it turned out was through a session we were running in partnership with Southdown Housing Association at BILD’s Annual Conference in Birmingham in 2013.

The session was a workshop we were running looking at the blocks that people with learning disabilities face in leading the lives they want to and what we can do, in our various roles, to remove these blocks and change cultures.

My co-facilitators on the day were Madeline (our Gig Buddies project manager) and Andrew and Alex from Southdown who also talked about their work with the Q-Team, Southdown’s project to enable people with learning disabilities to perform quality checks of their support services.

Carol Smail, The CEO at ACL Disability Services, loved our approaches and wanted to find a way of taking some of it back home with her to Australia. She also said that Sydney’s music scene was going through something of a crisis with small live venues closing as well as the on-going issue of people with learning disabilities not being seen as active participants in the city’s life. So the idea of Gig Buddies Sydney seemed like the perfect ‘win win’ situation. Carol and her team went off and pitched it to the council and eventually heard that they’d got the funding. (With a unanimous vote, a unheard of thing apparently).

So we’re here now after an epic day of staying up late activity on a 25 hour flight and there wasn’t an awful lot to report on that day except that Andrew scored a perfect 300 in ten pin bowling “get in there!”.

Today we met the team behind Gig Buddies Sydney and it sounds like they’ve done a huge amount of work in planning for the launch night this coming Friday, and it also sounds likethey’ve done a great job in engaging the local community, both in getting volunteers signed up but also in securing financial and in-kind support from the local businesses. (Personally I’m looking forward to getting some styling tips from Toni & Guy at the launch!).

Today’s interview with Carol Smail in the Broadsheet Sydney has also provoked a lot of interest with emails from interested buddies rolling in while we met in the office and an email from an organisation in Adelaide wanting to set the scheme up (they need to get in line behind Melbourne of course).

There’s a real sense that Australia is ready for Gig Buddies, nothing like it exists over here and it looks like its going to be a really meaningful way to enable communities to enable people with learning disabilities to lead the lives they want. (It was also interesting to hear the city council voted unanimously to fund it – a rare thing apparently).

Also spotted this poster for an regular night exclusively for people with disabilities called ‘Dance to the Nines’ so called because it ends at 9pm. So whilst we reckon that communities in Sydney are really ready for Gig Buddies we’ve got a feeling that people with learning disabilities might be even more ready for it!