What we learned from the Descendents incident

In my previous post I was reflecting on why I was thinking of taking down our petition calling on US punk band Descendents to change the name of the new LP which features the word ‘Spaz’.

Unwittingly I unleashed a whole torrent of abuse from across the pond telling me to keep my nose out of cultural issues that I don’t understand, and then how we started to hear from citizens in the USA who also find the word ‘spaz’ offensive and harmful.

For this post I’m going to reflect on some of the things we’ve learned through this experience so far, and in true Spinal Tap style we’re turning the lessons learned up to ‘11’. 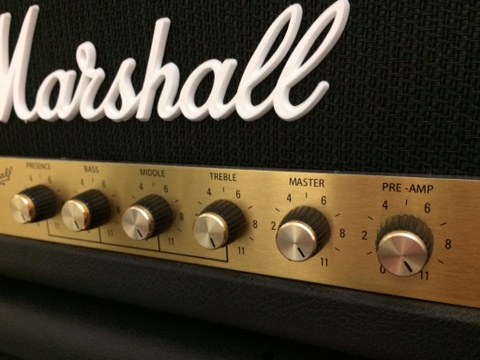 The 11 lessons that I’ve learned through all this

I hope they found something of interest there too and in all of the noise and that there are some people who are able to think differently about language as a result of all this.

Puzzlingly a lot of people will take the time to send anonymous abusive messages which won’t get published and can’t be replied to – why would they bother doing that?

What can you do?

When we started the petition we never seriously thought that we could get a band to change their album title, but we did want to create a debate around the power of language to harm people, even if it was unintentional. Milo from The Descendents totally got this and was very gracious about it (read more about this here.)

However, if you just look on social media for people using these words depressingly you’ll see ‘Spaz’, ‘Retard’, ‘Mong’, ‘Spastic’ etc used frequently. (In fact I’m boycotting the Sleaford Mods gig at Brighton Dome due to one of the support acts liking to use the word ‘Spaz’ in his Twitter profile. I’m just not spending my money on this sort of thing. If you are going to that gig I’d encourage you to make sure you’re in the bar for his set!) 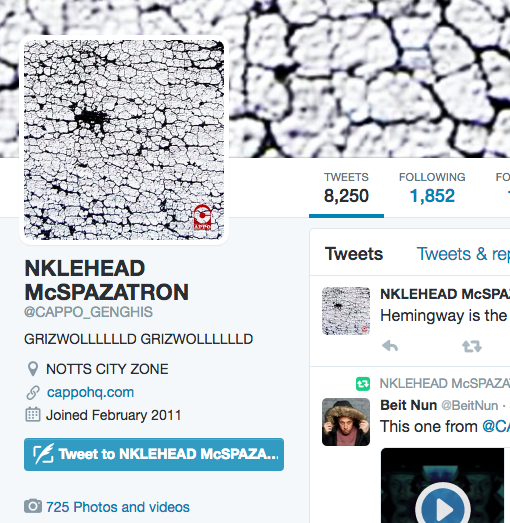 The crowd defending the use of the word ‘Spaz’ really are shouting the loudest at the moment. That’s why we need to challenge and end this cruel and lazy use of language. We’d encourage you to ‘call people out’ and challenge them when you see it or hear it.

Are we sorry we started this?

Milo from the band was genuinely upset that they’d called the album something so offensive in the UK, and also at the behaviour of some of their fans.

So are we sorry? No not at all. We don’t mind upsetting a bunch of people who think they’re punks, but have now maybe learnt they actually aren’t or have forgotten what ‘punk’ really means.

We think they should just ‘get over themselves’ and realise that their vocabulary is not only outdated, it’s also causing real harm. All they have to do is show the humility to change their ways and apologise. Something the band had no trouble with.

Shame there’s so many bigots our there who feel so challenged by us just trying to create social equality.

Perhaps for the horrible minority of Descendents fans though punk is dead for them. They just haven’t realised it yet!