After a great start in our first week, hitting our first milestone, getting over 100 ‘likes’ in a day this week hasn’t been quite so easy, and it’s not just the phenomena of the mid-campaign slump, I think it’s also because I’ve had a really busy week at work and I’ve either not had time or not felt like sitting at the computer tweeting and Facebooking.

There have  also been good things about the week though and some things to build on.

Firstly I’d been asked to present a training session to people with learning disabilities, and their staff on how to conduct service user led quality visits by Brighton and Hove City Council, using our Q-Kit assessment tool. So at the end of the session I worked in an advert for Gig Buddies and spoke a little about what we’re doing. 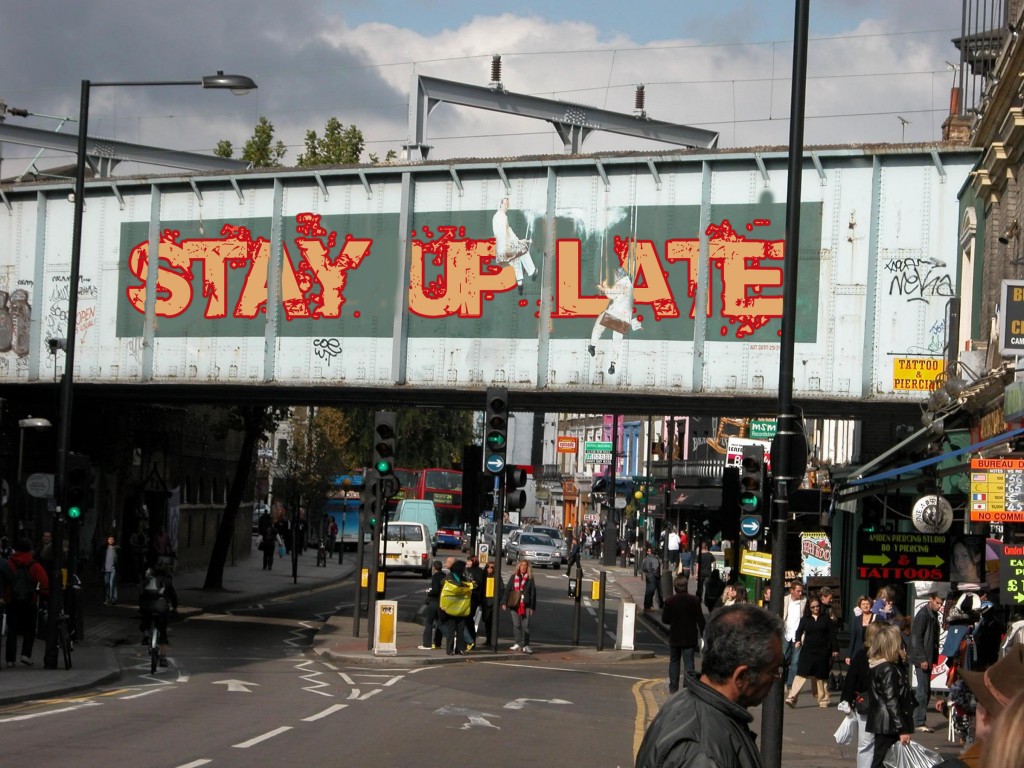 The next day I’d been asked to present Gig Buddies at CrowdfundingUK’s workshop in Camden on Wednesday. This was a great opportunity to share experiences and tips and reflect on how to nurture our campaign, and of course I spent the train journey home tweeting. I don’t think there’s any getting away from the fact that I’ve got to spend a couple of hours a day on this campaign if I’m hoping to make it successful. That said at this stage we were up to a total of £357.50 so we’re doing ok.

Next up I’d arranged a jacket spud lunch at the office for 34 staff, followed by apple crumble with a suggested donation. I’d asked people to buddy up and ask one in three people to pay for lunch online through Buzzbnk. We called the event ‘Spud Buddies’ and took £138 (and it only cost £20 for the ingredients). Not only that I was able to talk to everyone about the Crowdfunding challenge, and it did us all good at work to spend some social time together too. All in all a great success/

I’ve also arranged to do a talk with Brighton and Hove City Council next week and have fixed up meetings with Brighton University to talk about what we’re doing, and how we may be able to utilise students as our volunteer workforce.

We had a trustees meeting too so there was a full on pitching session for them, and I’ll be following up with them next week too.

I also tried holding an online ‘event’ Crowd Funding Friday as a way of inviting all our Facebook Friends to get involved. It wasn’t a great success that one!

Learning from the week:

–       Being active on social media is essential. It won’t guarantee donations but is an important element to the campaign.

–       Don’t forget to ask people to give! Be specific, so future tweets will be a lot clearer about what we’re asking for.

–       When you’re doing a talk be very clear about what you want people to do. Ie. ‘please go online and give us some money’

–       Don’t assume people know what ‘Crowdfunding’ is. But be really clear about what you’re raising funds for and what you’re asking for. 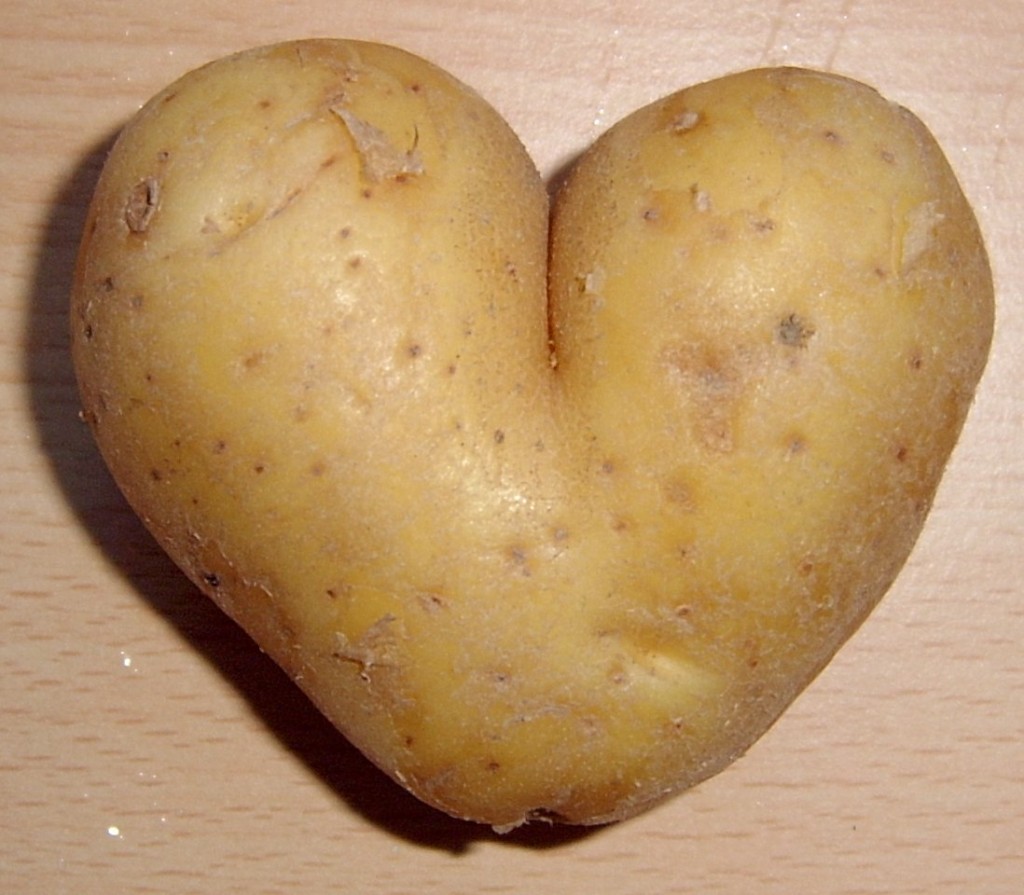 So onwards an upwards – we’re halfway to our target total too!

Thanks for everyone who’s supported us so far. Best wishes,