Community connecting – as important as safeguarding

Madeline, our Gig Buddies Project Manager, has been asked to write a guest blog post for RiPFA. The article, Community connecting for people with learning disabilities – it’s about people not places, argues that as much emphasis as is placed on safeguarding needs to be placed on supporting people to create and sustain relationships in their communities. After all the neglect of either is going to have a hugely detrimental impact on someone’s physical and mental well-being.

The main aim of the Gig Buddies project is to support positive mental and physical well-being through developing friendships with people in mainstream community settings who share the same passion. (It’s something we’ve written about before here). 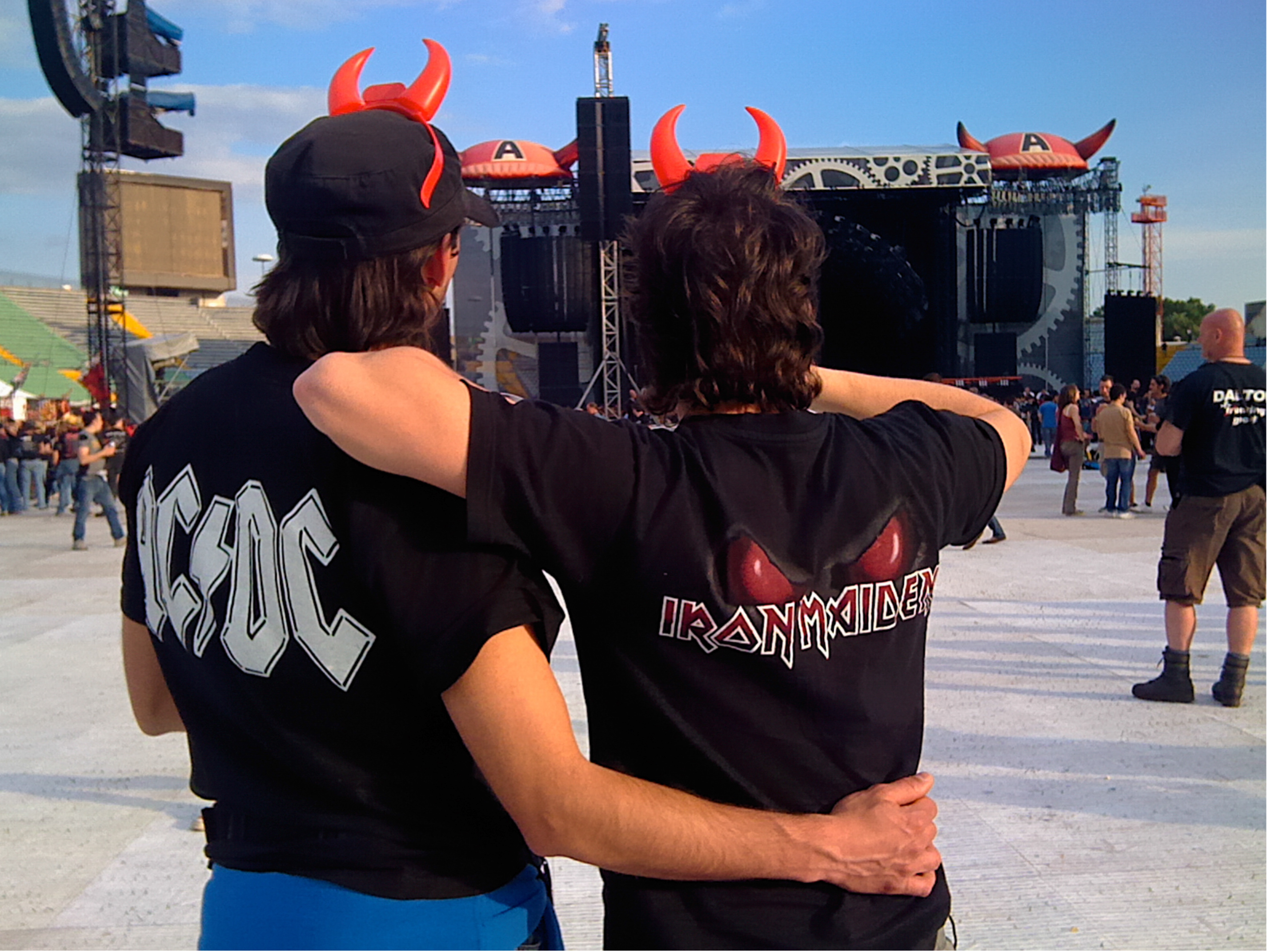 Instead of people with learning disabilities being labelled in society (and risking being stereotyped) around conditions such as Autism or Down Syndrome, Gig Buddies challenges that and enables people to choose their own label (if they want one). That means they can hang out with fellow heavy metal fans, classical music lovers, football fans, outdoor walking types – or anything. Whatever their ‘gig’ happens to be.

This feeds nicely in to a session that we’ll be running at this year’s BILD Conference in Birmingham where we’ll be running a workshop reflecting on the role of support workers as ‘community connectors’. The conference title is ‘Celebrating good practice – transforming people’s lives.’

People with learning disabilities often tend to have quite small circles of friends, and most of these are from within their social care settings. However, there are loads of lovely people out there in the community who share the same passions and interests as people with learning disabilities. Support workers may, however, need to think creatively to make the right connections.

When we say ‘creative’ we don’t mean it’s difficult. It just needs a new way of looking things and trying out a few simple strategies. We’ll be exploring this further at the conference.

The main aims of the session will be:

So if you’re up at the BILD conference do come and say hello, we’re hoping we’re all going to come away with many more ideas about practical ways in which we can get ourselves connected.

Which to me sounds like a queue for a song!