Jason, Glenn and Rohan share their experiences of Brighton Pride.

The Stay Up Late and Gig Buddies team were delighted to be at Brighton Pride on Saturday.

Once again, our Wild Rainbows LGBT+ group were part of the Pride Parade. 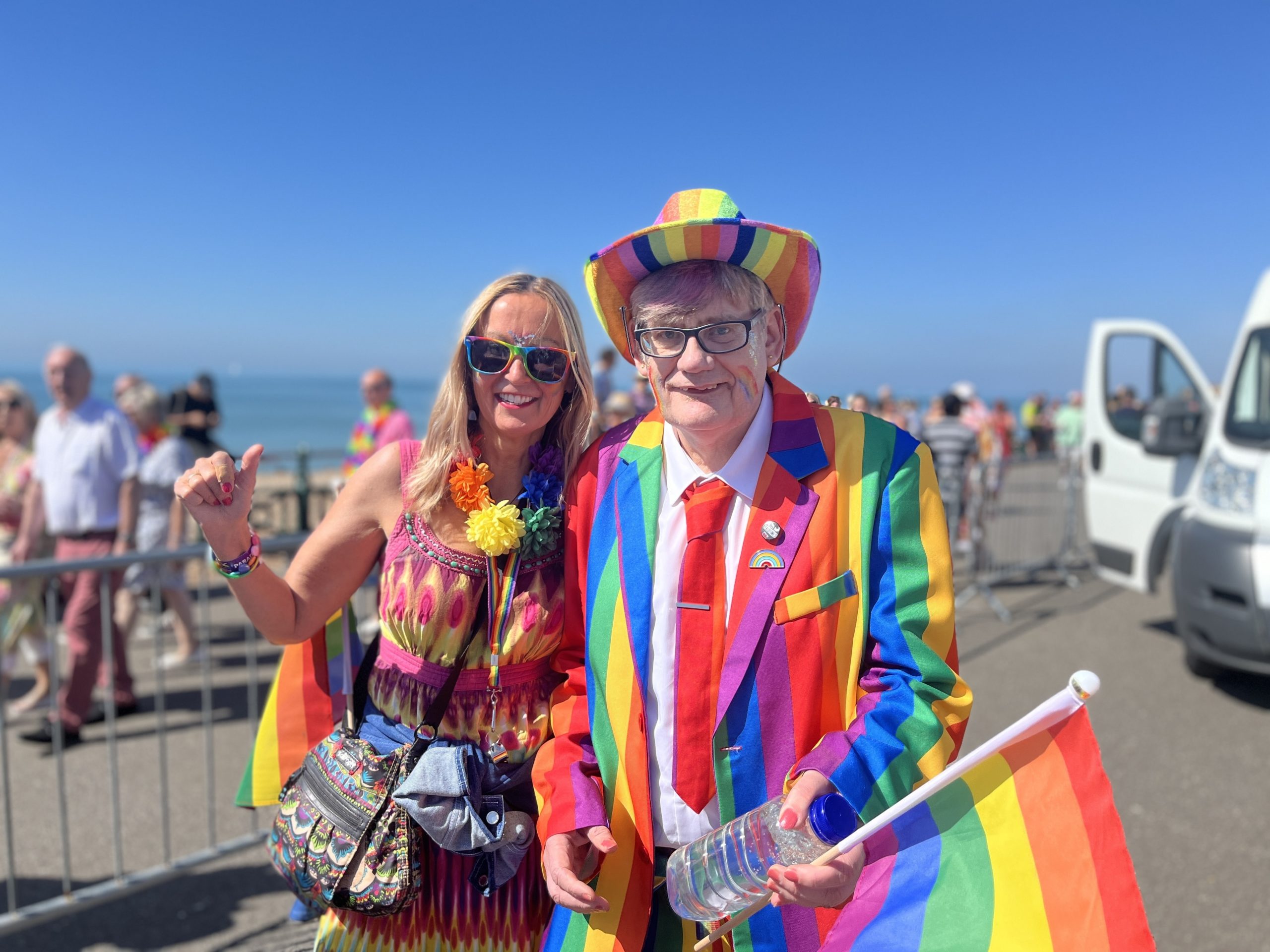 Our banner spelled out exactly why we were there: “People with learning disabilities partying with pride.” 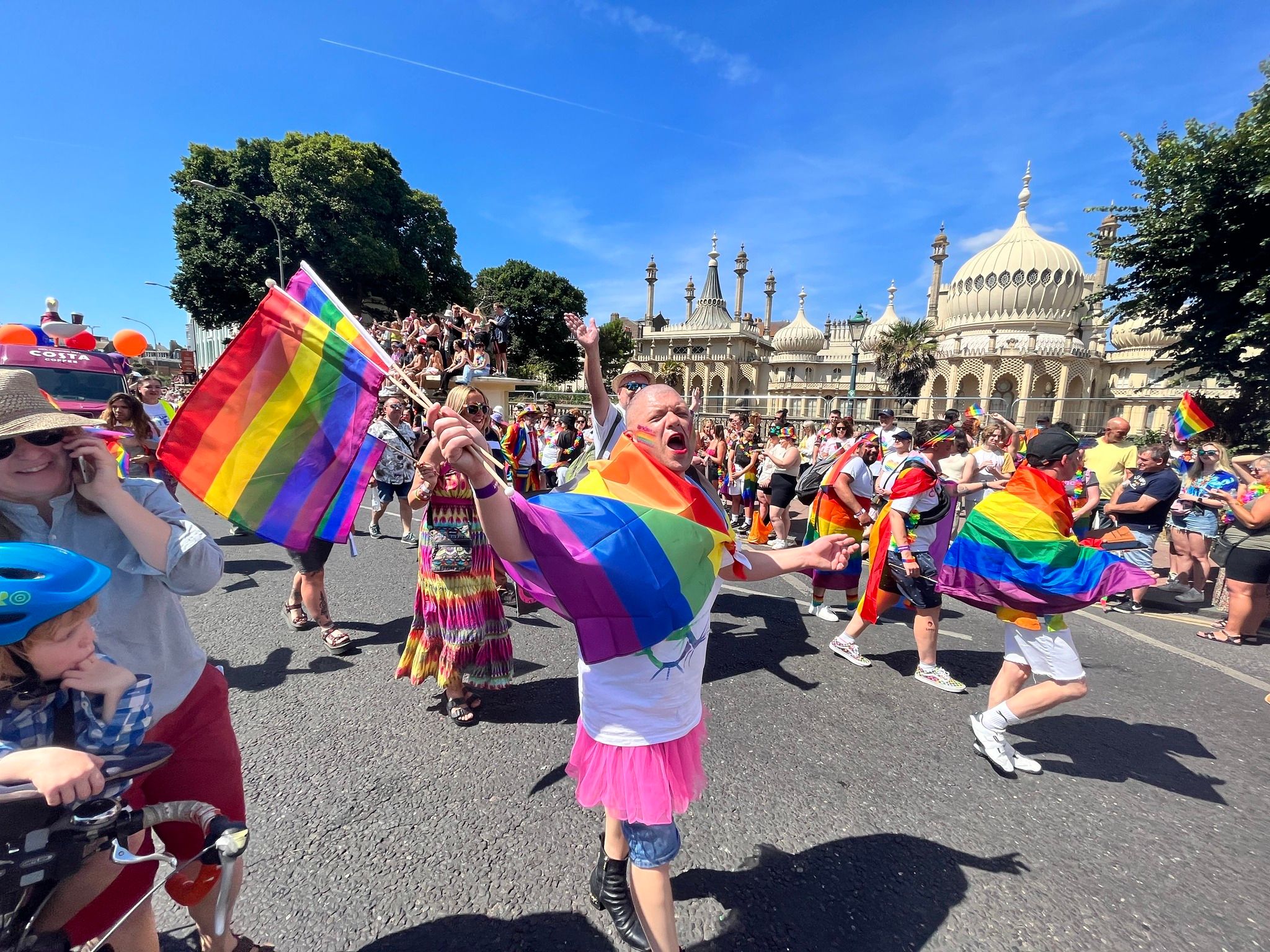 We were overjoyed with all the cheers and the support we got from the crowds as we marched in the parade.

Jason (pictured below) is another of our gig buddies who is also part of the Wild Rainbows, too. Jason says: “For someone with a disability it’s all about being included and being part of the fun. Don’t let anyone boss you about and tell you that you can’t do things.”

Rohan is another of our gig buddies who watched the parade. Rohan says: “The Gig Buddies and Stay Up Late team, plus the Wild Rainbows group were giving the Pride crowd some amazing vibes at the Pride Parade!” 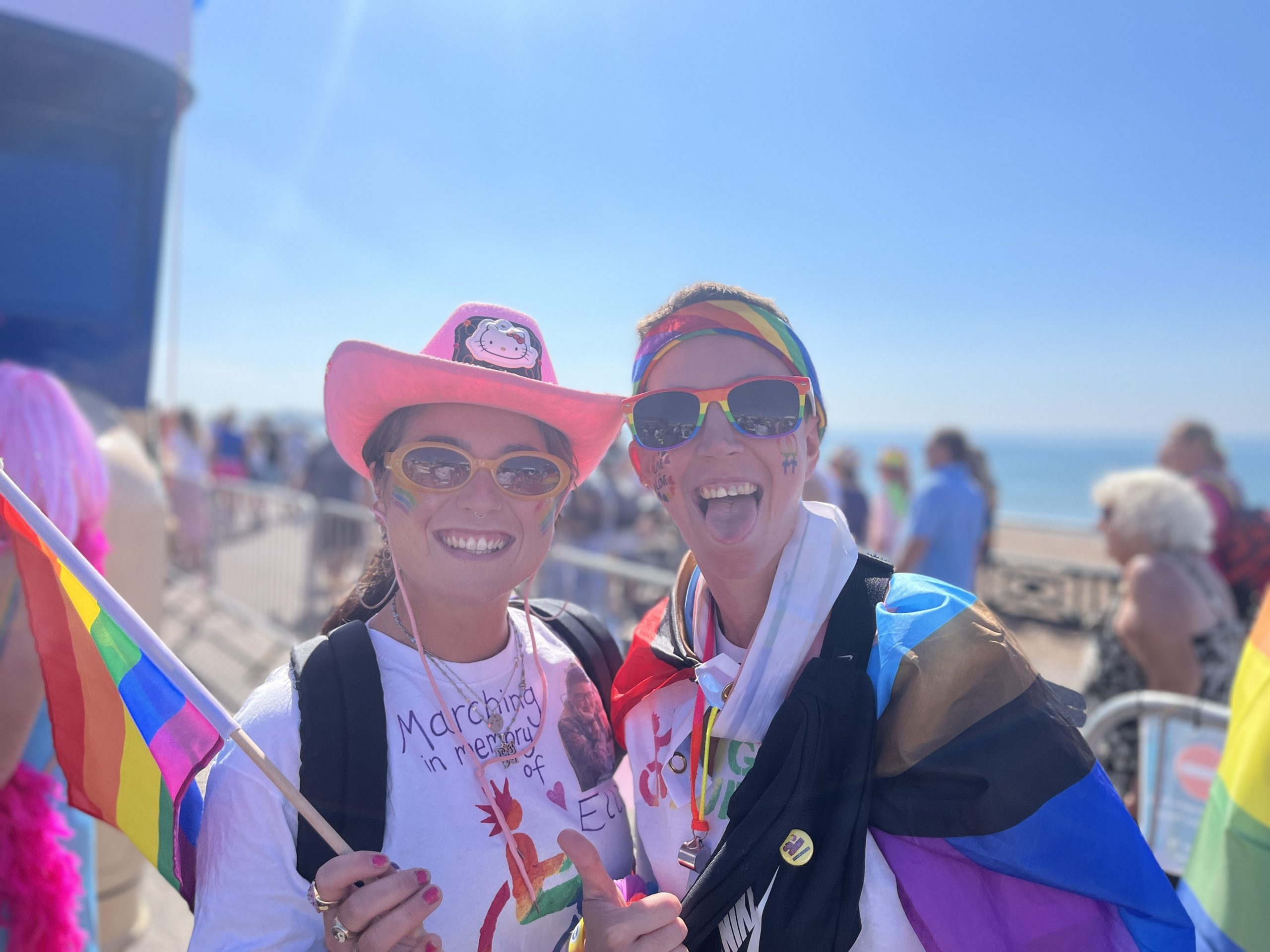