“A huge ray of sunshine” Simon, Sophie and Nicole tell us all about Electric Umbrella

We’ve been loving what Electric Umbrella have been doing through lockdown, combatting social isolation and bringing people together through the power of music. We are also immensely proud that three of our Stay Up Late Ambassadors are not only part of Electric Umbrella – but appear on the brand new album, too!

We catch up with Simon, Sophie and Nicole to find out more.

“A huge ray of sunshine” Simon, Sophie and Nicole tell us all about Electric Umbrella

Firstly, they each tell us how they got involved in Electric Umbrella and what it’s meant to them.

Simon: “Well I first heard of Electric Umbrella through a random Facebook advert that popped up and I thought, wow. This looks awesome. This looks amazing! They are based in Hertfordshire. They’re a music charity working with adults with learning disabilities and basically everything they do is absolutely fantastic. It’s all about being inclusive, championing people’s skills and learning new skills and boosting confidence and morale. It’s fabulous. It’s like a huge ray of sunshine to what has been a gloomy time for us all.”

Sophie: “I got involved in Electric Umbrella through Simon back in the Summer. All you had to do was go on their website www.electricumbrella.co.uk fill out a member’s form and then you have an account with them and you have access to all the activities they run. It’s absolutely fabulous. Without them I don’t know what I would do. Even though I’ve got a busy schedule at the moment Electric Umbrella has just brought more fun and humour and laughter to the mix.”

Nicole: “Basically, I started through Simon and Sophie. It’s the best experience I’ve ever had!”

There have been some amazing experiences for all three of them. They each tell us what has been their favourite moment so far.

Nicole: “I’ve done drag. And being involved in the album is really, really, really good. Me, Sophie and Simon have got a lot out of being part of Electric Umbrella.”

The album Sunflower Avenue was released on 26th March and is available in digital and CD formats here https://www.electricumbrella.co.uk/sunfloweravenue 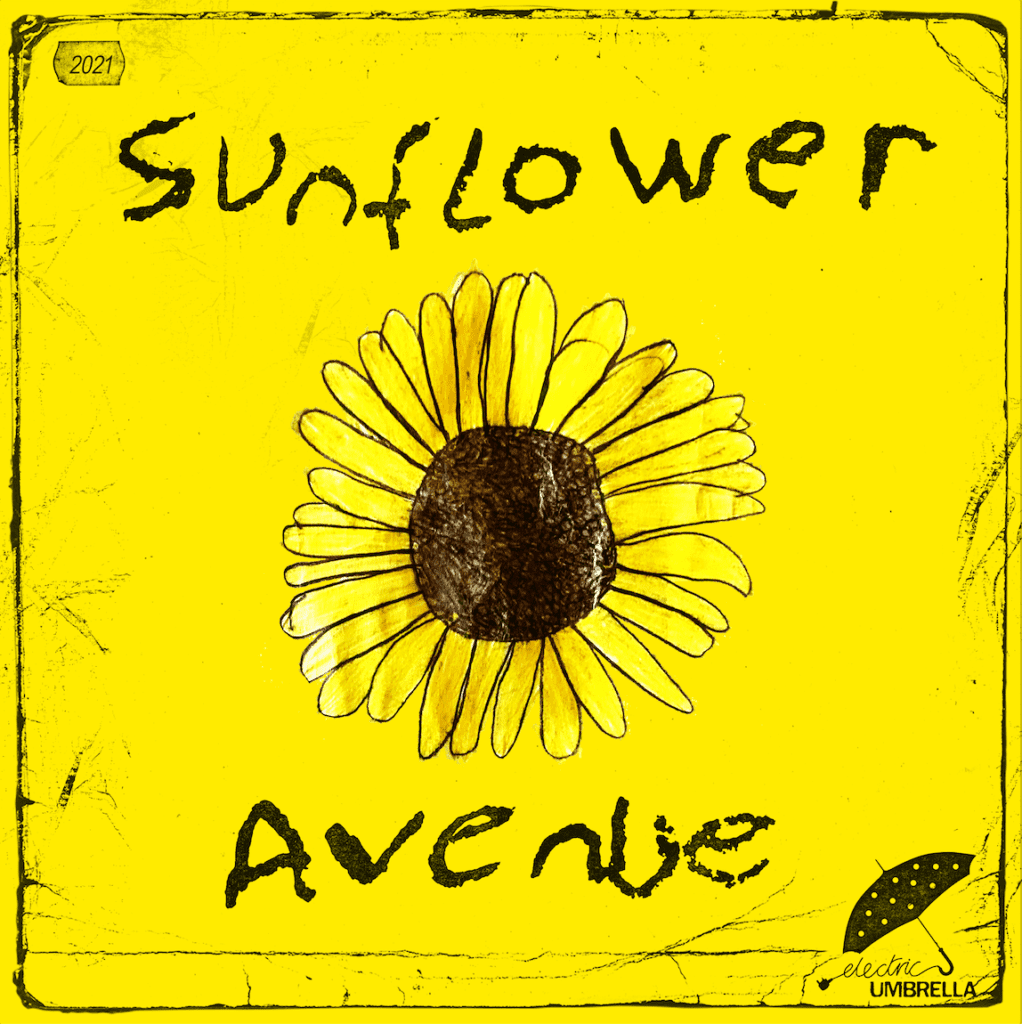