As we look back on the year we thought the easiest thing to do was look back at some of our blogs talking about the things we’ve been up to, and what a great year it’s been!

All charities need policies – but it’s not the most exciting of things. Here’s how we fitted our social media policy in a tweet 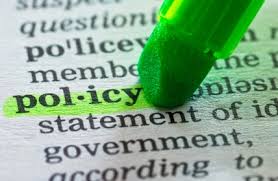 Changing cultures and removing the ‘blocks’

Removing the blocks at BILD’s annual conference in Birmingham – where we asked how we can remove those impossible to budge practices in social care, we loved these workshops – loads of great discussion and ideas. 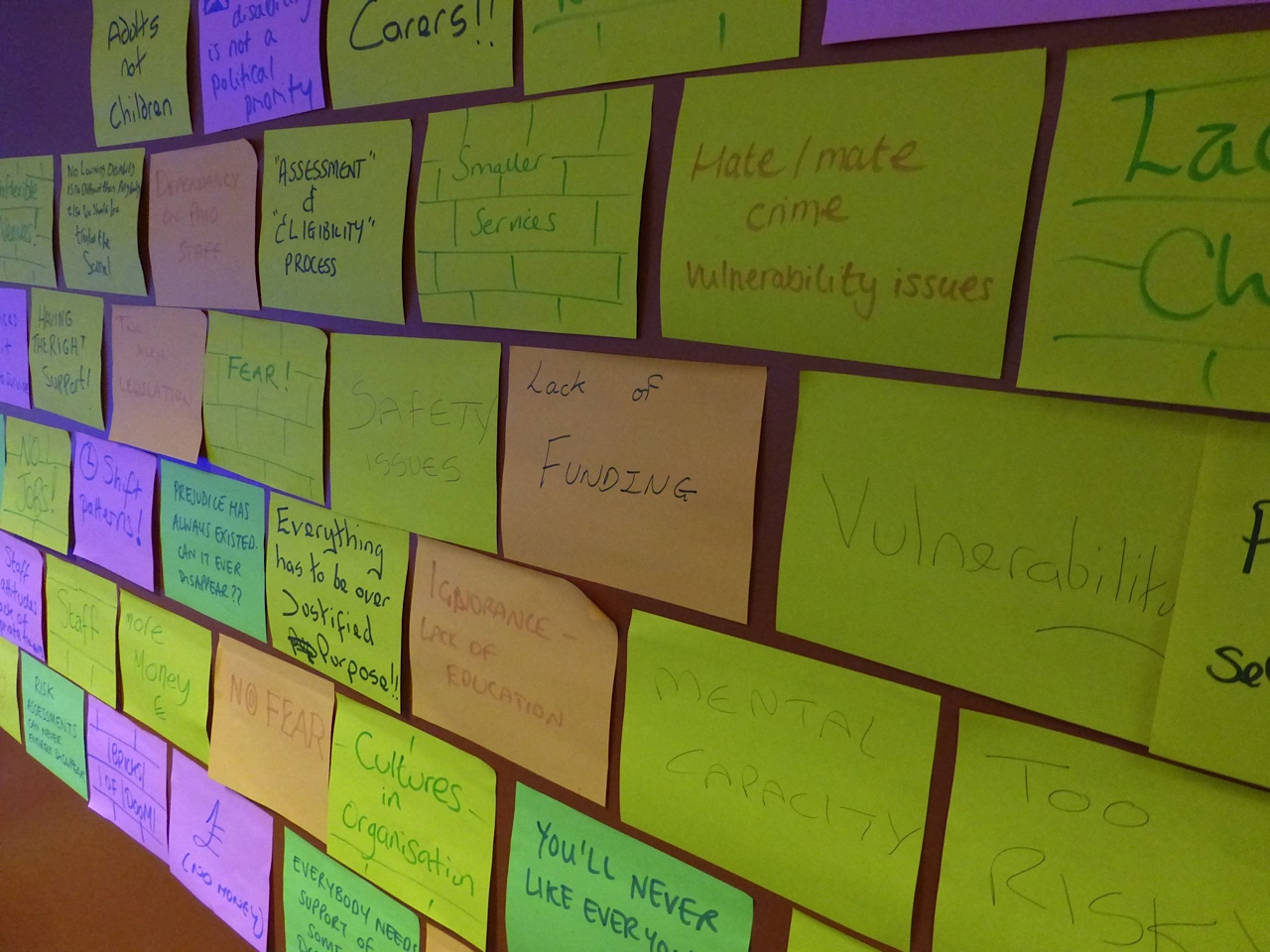 Here we reflect on our experiment to write a punk song with 24 people in one hour at the ‘It’s Not On’ hate crime conference in Hove. 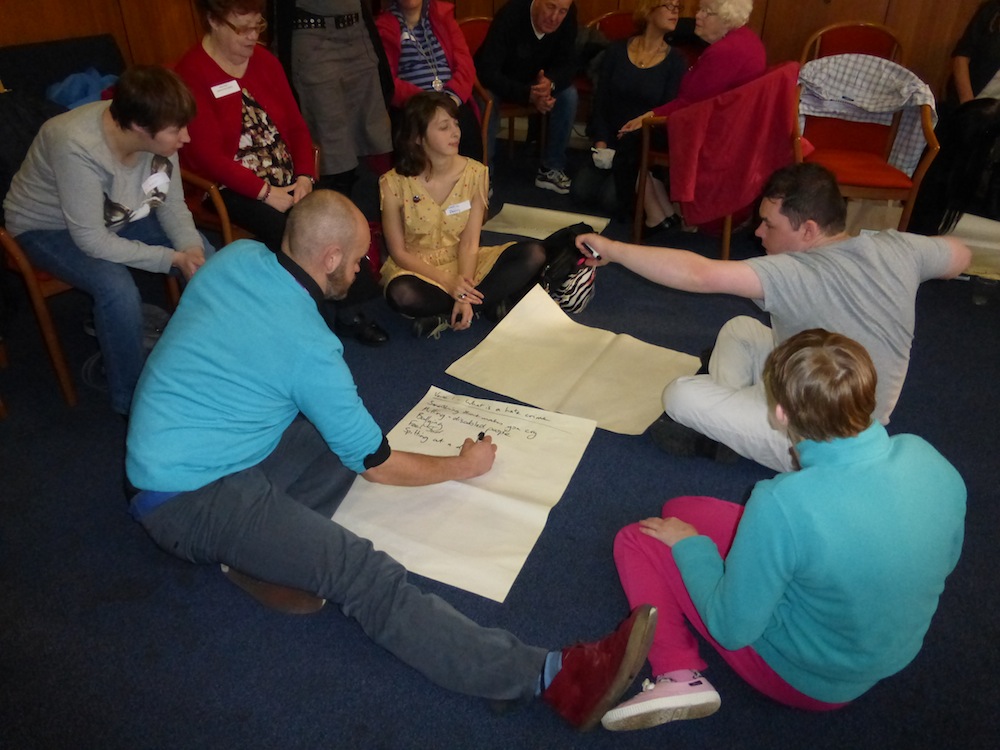 Stay Up Late’s trip to Iceland

In October we attended the first planning meeting of the Art-is project, working towards a festival in Malta in June 2015. This is the first blog talking about some of our learning coming from the weekend. Read more here… 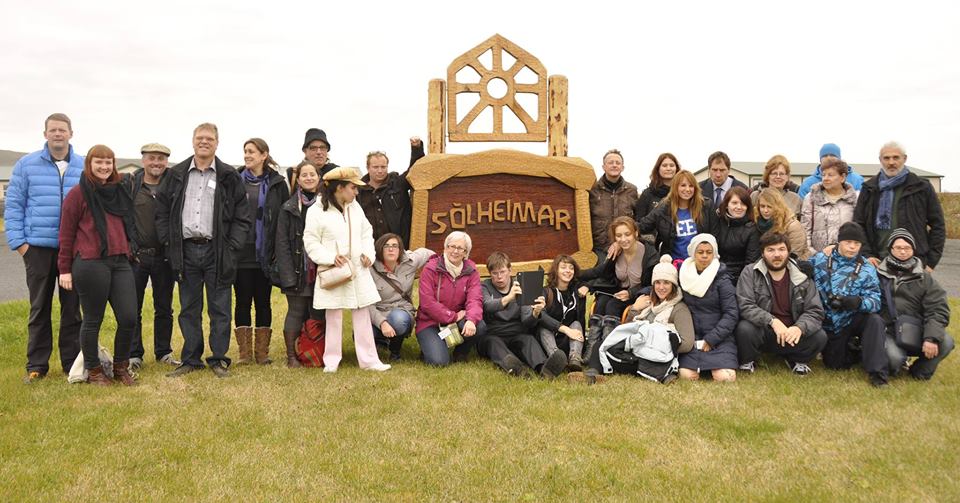 Stay Up Late gets referenced (in a good way!) in an Occupational Therapy manual called Music and the Social Model. 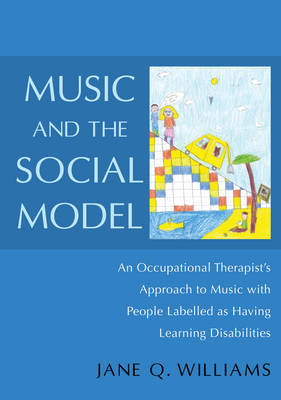 Our big fail of the year

We think this was a failure, deciding to run a national Stay Up Late day the day before we held it. We will try harder next year!

This is the blog that sparked off our session at the BILD conference and prompted us to develop our manifesto for change. This is very much a work in progress and we’re still working on the finished manifesto.

A short post reflecting on the work of The Q-Team at Southdown Housing Association, enabling people with learning disabilities to be actively involved in reviewing the quality of services using The Q-Kit (a tool we developed with Southdown). 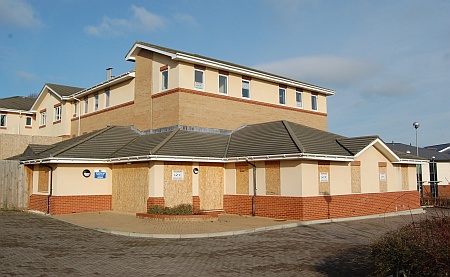 Addressing the music industry at The Great Escape

We were thrilled to be invited to talk at this year’s Great Escape festival – talking to the music industry about their role in enabling people with learning disabilities to be fully involved as musicians and fans – a four parter this one: 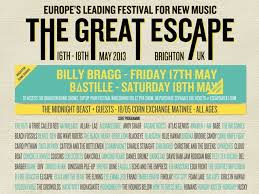 Back in the summer we announced our first ever patron, and it’s only the one and only Alice Russell – Brighton’s first sister of soul, and BBC 6Music regular. You may have caught Alice, she was everywhere this summer, including Glastonbury. 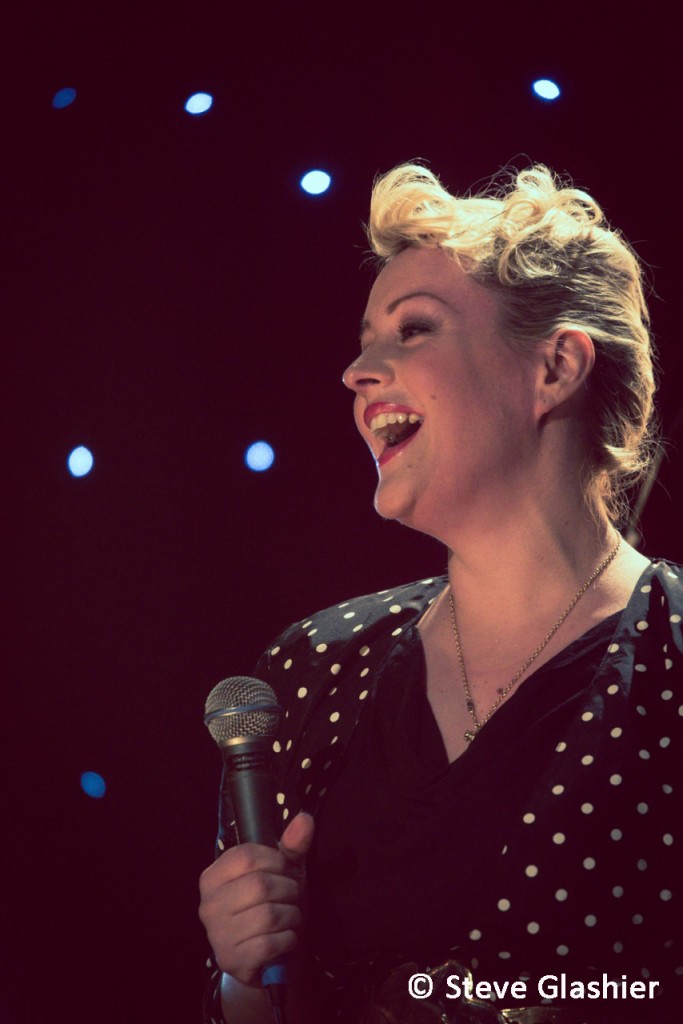 Trying things differently at our AGM

How we experimented with our AGM – and came up with some exciting outcomes. We also enjoyed running the AGM on Twitter with some great input from our Twitter followers.

What a year it’s been for Gig Buddies – so much has happened, and we haven’t got round to writing up a blog looking back over an incredible year for the project, but here’s a short film we were involved in for the Glastonbury Festival website, talking about the Gig Buddies trip to Glastonbury 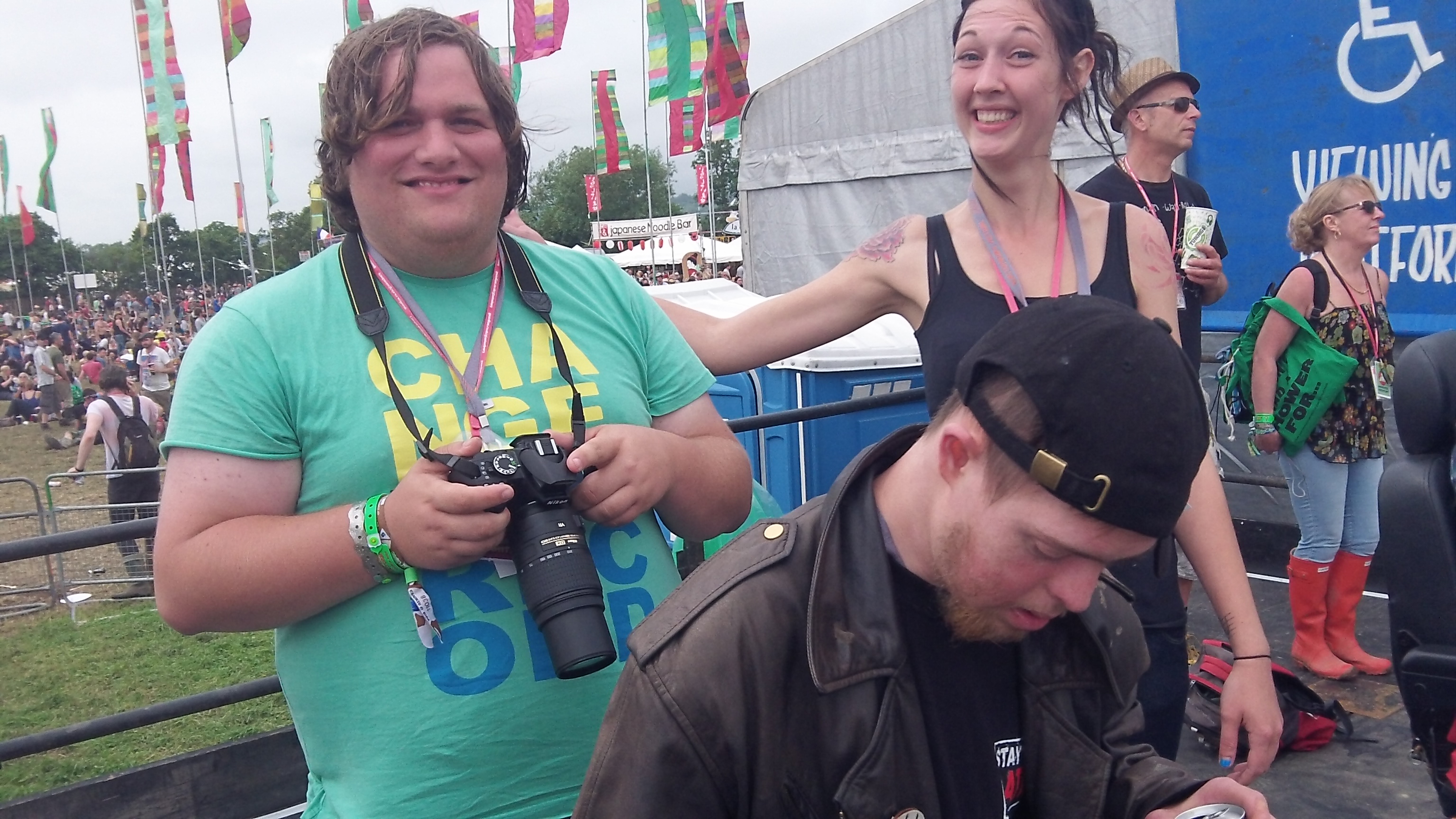 We even got on BBC Radio 4’s Today Programme!

There continues to be an incredible amount of interest in our work and so we were excited to be asked to contribute to BBC Radio 4’s Today programme around the release of The Punk Syndrome movie.

This year we received funding from the Arts Council to create a juke box stocked full of all the music we’ve been collecting from around the world made by musicians with learning disabilities. This is the blog telling the story of it’s creation. The Wild Things Juke Box 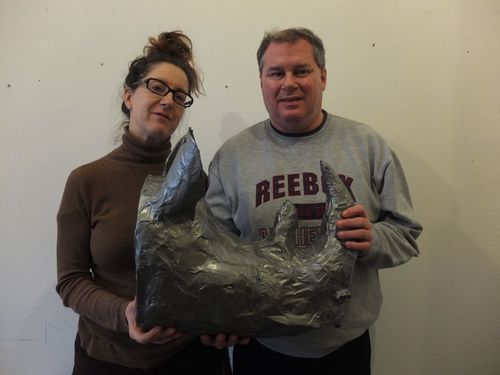 It’s been a second great year for Kiss My Disco too – our partnership with Freshtracck DJs – and we’re planning some new towns to party in next year. Here’s our second year in flyers 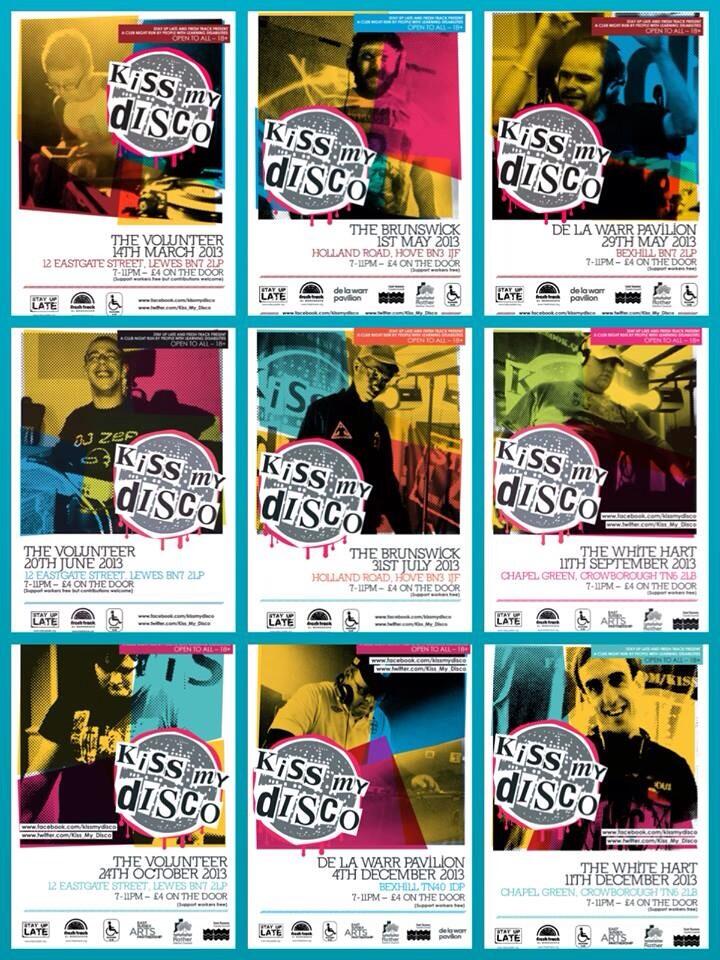 Thank you to everyone who’s supported us over the past year. It really has been an incredible year for us and it was overwhelming to see all the Gig Buddies at the Christmas social. We’re working hard on developing Gig Buddies even further so we’ll keep you posted.

Paul and everyone at Stay Up Late